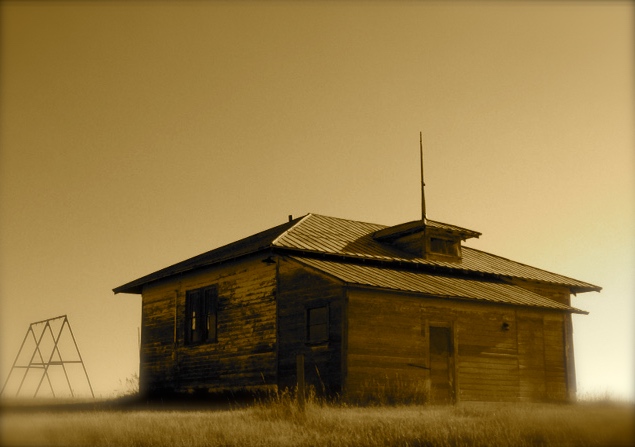 [Editor’s Note: Hey, America, reality is calling: Some schools may reopen, but none of them will stay open. Thanks to such stellar national leadership, this fall is going to be hell. — Mark L. Taylor]

In a startling finding with disturbing implications for schools, 260 children and staff members tested positive for COVID-19 in an outbreak that spread in just days at a summer camp in northern Georgia, according to a study released Friday by the Centers for Disease Control and Prevention.

It’s one of the largest known COVID-19 super-spreading events in the state.

All counselors and campers “passed all mandatory screenings” and were required to have a negative COVID-19 test before attending the camp in late June, the study noted.

Of the 597 residents at the YMCA Camp High Harbor in Rabun County — identified in the report as “Camp A” — 344 were tested for the virus, and 260 tested positive. That’s a 77% infection rate just for those tested.

The group with the highest number of positive tests (more than 50% of those tested) were the youngest children, 6 to 10 years old — and 75% of all children known to have contracted COVID-19 experienced symptoms, the study found.

The findings hold profound implications for the pending reopening of schools in the state, where in-person instruction is planned.

“This investigation adds to the body of evidence demonstrating that children of all ages are susceptible to SARS-CoV-2 infection, and, contrary to early reports, might play an important role in transmission,” the study warned. …

Link To Story And 8+-Minute Video

Classrooms, gyms and cafeterias at schools across the U.S. have remained empty for months now. And despite some districts beginning to reopen, many others will remain closed amid fears that prematurely restarting in-person classes could cost more lives in the pandemic.

Local, state and federal officials wrangle over how to make schools safe, with concern over how to sufficiently disinfect and ventilate schools. But for low-income students, their teachers and families, returning to school is a more risky proposition due to the age and condition of the buildings to which they would return.

In a 2018 report to Congress, the U.S. Commission on Civil Rights found that “low income students and students of color are often relegated to low-quality school facilities” that lack “physical maintenance.” This can “negatively impact a student’s health,” the commission concluded.

I have seen this firsthand. As a former school superintendent and now as a university professor working with K-12 schools, I see the inequities experienced by some of the U.S.‘s most vulnerable students as a stark reminder of the opportunity gap holding many back. By requiring them to attend schools in desperate need of maintenance, I fear that the schools and classrooms attended by low-income students of color could become epicenters of a second wave of pandemic.

Even before the pandemic, some schools were a health risk. When data was last collected, in the 2012-13 school year, the average school was found to be 44 years old. High-poverty schools – those with more than 75% of students receiving free or reduced-price lunches – were typically older, closer to 50 years old. This is important as aging school buildings are more likely to have problems with air quality, asbestos and a variety of of other environmental toxicants. The National Center for Education Statistics estimates that 19% of schools have “unsatisfactory” ventilation.

Bringing U.S. school buildings up to acceptable standards would cost US$145 billion annually, according to the National Council on School Facilities. This compares to $99 billion average yearly spending on K-12 facilities – leaving an annual gap of $46 billion.

Students attending aging, inadequate schools are more likely to be low-income minority students. This isn’t a new problem. Back in 1996, the General Accounting Office released a report noting that the schools in most need of repair are in cities with a minority enrollment of more than 50% and with more than 70% of the students classified as poor. Yet in a report released earlier this year, the GAO noted that per-student spending on repairs and construction remained 30% lower in high-poverty districts compared to low-poverty areas. More than 60 years on from the historic Brown v. Board of Education decision that ruled separate was not equal, Black and brown students are still not given a fair chance.

Part of the problem is how schools are funded, which typically includes large contributions from local property taxes. As a result, richer districts can more adequately fund repairs and new buildings. Inadequate facilities in city schools – often seen as a legacy of white flight post school desegregation – are evidence that low-income students of color have been left behind. Many school districts are facing pressure to reopen despite the inadequate state of school facilities to protect the health of students and teachers. Indeed, under a recent Senate proposal for school reopening, two-thirds of the $70 billion funding offer will go only to schools that reopen. …