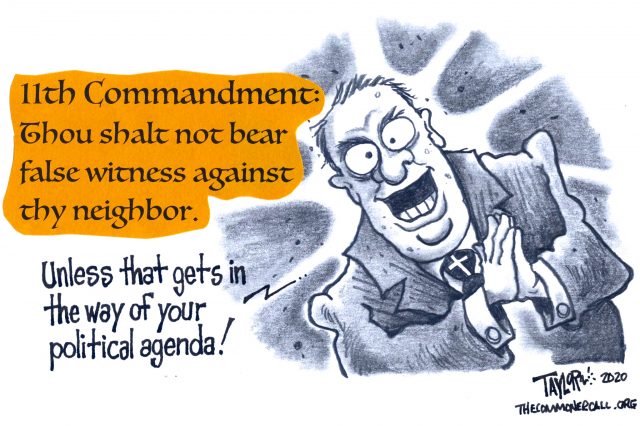 Sadly, it seems as though many anti-choice extremists don’t have much of a soul to lose in the first place.

What would you do for almost half a million dollars? Would you very publicly denounce your past life and pretend to be an anti-abortion, born-again, ex-gay Christian?

Thanks to her newly public deathbed confession, we now know that’s what Norma McCorvey, best known for being the plaintiff known as Jane Roe in the 1973 landmark supreme court case abortion rights case Roe v Wade, did.

In 1969, a 22-year-old McCorvey was pregnant and scared. She’d had a difficult childhood, allegedly suffering sexual abuse from a family member. She’d been married at 16 but had left her husband. She had addiction issues. She’d had two children already and placed them for adoption. She was depressed. She was desperate for a safe and legal abortion. Texas, however, wouldn’t give her one. So she challenged the state laws and her case eventually went before the US supreme court, legalizing abortion across America.

After becoming the poster girl of the pro-choice movement, McCorvey performed a very public about-face in the 1990s. She found religion, ended the romantic relationship with her girlfriend, and became a vocal anti-abortion crusader.

As it turns out, it wasn’t God himself directing this new path. It was leaders from the evangelical Christian right. McCorvey, who died in 2017, delivers this confession in a new FX documentary, AKA Jane Roe, out on Friday. According to the documentary, McCorvey received at least $456,911 in “benevolent gifts” from the anti-abortion movement in exchange for her “conversion”.

“I was the big fish,” McCorvey says in the documentary. “I think it was a mutual thing. I took their money and they’d put me out in front of the cameras and tell me what to say. It was all an act. I did it well, too. I am a good actress. Of course, I’m not acting now.”

The Rev Flip Benham, one of the evangelical leaders featured in the documentary, apparently has no moral qualms about how McCorvey, who was clearly vulnerable, was used. “She chose to be used,” he says. “That’s called work. That’s what you’re paid to be doing!” Ah yes, I remember reading that in the Bible: thou shalt pay others to cravenly lie. …