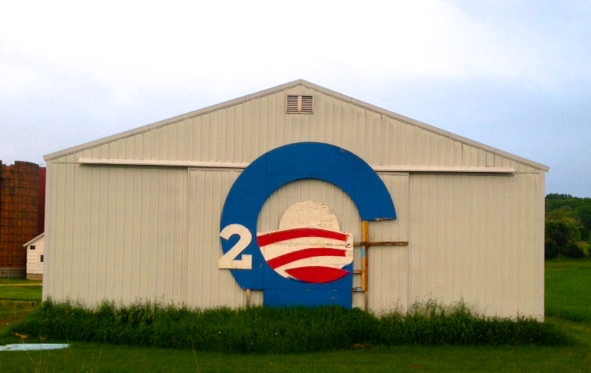 If you’re an actual, real progressive and not just a latte-sipping NPR listener with a sense of self-righteousness and a pro-choice bumper sticker, you’ve got no business regarding Obama with anything but disgust.

[Editor’s Note: This article was written a couple years ago and will undoubtedly piss off many dems, but they really need to read and absorb it’s message. If the dems once again elect a neoliberal progressive pretender who will blithely promise one thing and deliver the opposite we will have probably lost our last chance of redemption and survival. Feel good campaign slogans are not enough. — Mark L. Taylor]

Could you ask for a more perfect bookend to Obama’s blood-soaked neocon abortion of a presidency than his receiving $400,000 to give a speech at a health care conference organized by a Wall Street firm?

My God I hate every single thing about every single part of this. Let me type that out again in segments, so we can all really feel into it:
Four hundred thousand dollars. For a former President of the United States. To give a speech. At a healthcare conference. Organized by a Wall Street firm.

Before he was even elected, an executive from Citigroup (the corporate owner of Citibank) gave Obama a list of acceptable choices for who may serve on his cabinet. The list ended up matching Obama’s actual cabinet picks once elected almost to a ‘t’.

Why are Wall Street firms organizing motherfucking healthcare conferences, one might understandably ask? And why are they hiring the man who just completed an eight-year war on progressive healthcare policy and a torrid love affair with Wall Street criminals? These are extremely reasonable questions that might be asked by anyone who is intelligent and emotionally masochistic enough to look straight at this thing, and the answer, of course, is America. That’s what America is now. The man who continued and expanded all of Bush’s most evil policies, created a failed state in Libya, exponentially expanded the civilian-slaughtering US drone program which Chomsky calls “the most extreme terrorist campaign of modern times” to unprecedented levels, facilitated the Orwellian expansion of the US surveillance state while prosecuting more whistleblowers than all previous administrations combined, and used charm and public sympathy to evade the drastic environmental policy changes we’ll need to avert climate disaster and lull the progressive movement into a dead sleep for eight years now gets paid nearly half a million dollars an hour to continue bolstering the exploitative corporatist nightmare he’s dedicated his life to. …