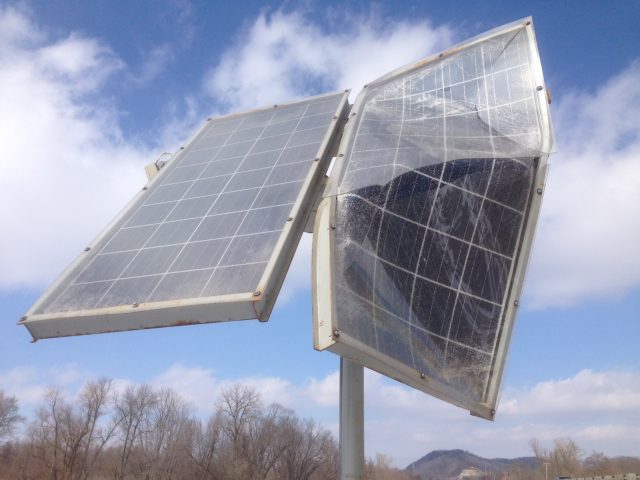 “The Russians and Chinese are in our networks and they can shut things down if they wish to.”

“Now imagine — imagine the impact — if in these conditions somebody hostile to the United States decided to knock out the power and the heat on purpose, and they wouldn’t turn it back on,” Maddow said.

Maddow reported on the World Threat Assessment of the U.S. Intelligence Community(PDF) that was released by Director of Intelligence Dan Coats.

She read two shocking quotes about the power of China and Russia.

“China has the ability to launch cyber attacks that cause localized, temporary disruptive effects on critical infrastructure—such as disruption of a natural gas pipeline for days to weeks—in the United States,” the report stated.

“Russia has the ability to execute cyber attacks in the United States that generate localized, temporary disruptive effects on critical infrastructure—such as disrupting an electrical distribution network for at least a few hours—similar to those demonstrated in Ukraine in 2015 and 2016,” the report revealed. “Moscow is mapping our critical infrastructure with the long-term goal of being able to cause substantial damage.” …

Read the Rest and 8-Minute Video