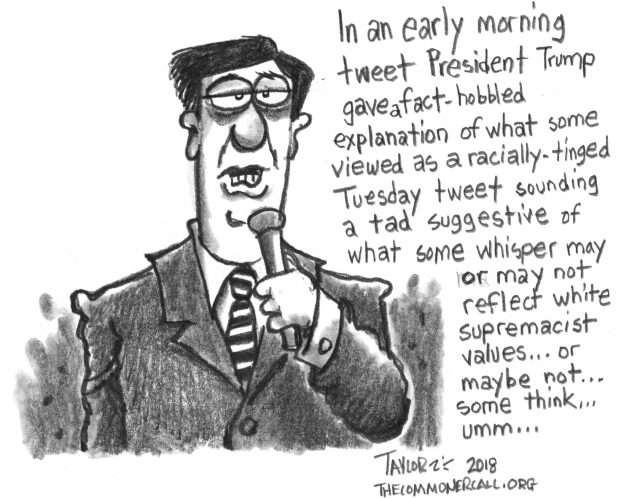 WHEN COMEDIAN MICHELLE Wolf ridiculed the brazen dishonesty of the president and his equally deceitful staff, journalists at the White House Correspondents Dinner threw her under the bus. The U.S. media treat politicians with kid gloves; they fawn over them, befriend them, apologize for them. Such behavior was bad enough under previous administrations, but it’s reached a breaking point under Donald Trump — a president who, according to James Comey’s memos, jokes in private about having reporters locked up and raped behind bars as a way of getting them to give up their confidential sources.