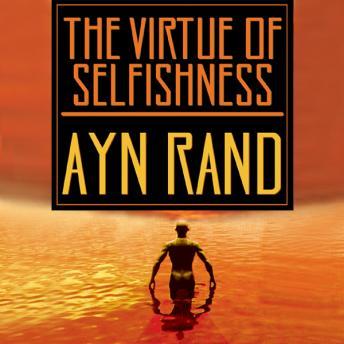 “Ayn Rand’s “philosophy” is nearly perfect in its immorality, which makes the size of her audience all the more ominous and symptomatic as we enter a curious new phase in our society….To justify and extol human greed and egotism is to my mind not only immoral, but evil.” — Gore Vidal, 1961

Only rarely in U.S. history do writers transform us to become a more caring or less caring nation. In the 1850s, Harriet Beecher Stowe (1811-1896) was a strong force in making the United States a more humane nation, one that would abolish slavery of African Americans. A century later, Ayn Rand (1905-1982) helped make the United States into one of the most uncaring nations in the industrialized world, a neo-Dickensian society where healthcare is only for those who can afford it, and where young people are coerced into huge student-loan debt that cannot be discharged in bankruptcy.

Rand’s impact has been widespread and deep. At the iceberg’s visible tip is the influence she’s had over major political figures who have shaped American society. In the 1950s, Ayn Rand read aloud drafts of what was later to become Atlas Shrugged to her “Collective,” Rand’s ironic nickname for her inner circle of young individualists, which included Alan Greenspan, who would serve as chairman of the Federal Reserve Board from 1987 to 2006.

But Rand’s impact on U.S. society and culture goes even deeper. …

Bruce E. Levine is a practicing clinical psychologist. His latest book is Get Up, Stand Up: Uniting Populists, Energizing the Defeated, and Battling the Corporate Elite.