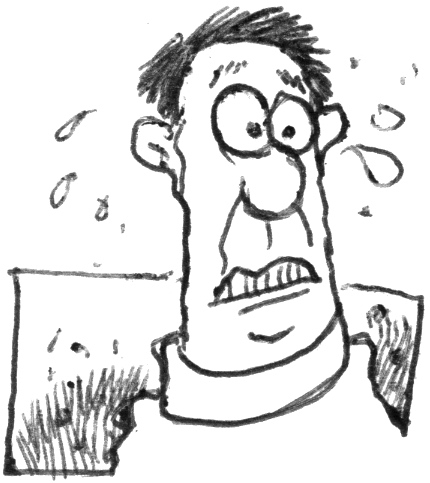 In fact, Americans are masochistic sheeple who let the rich and powerful walk all over them and thank them for the privilege.

Nicole Winfield and Lisa Marie Pane at the Associated Press write at the unbelief with which Europeans are staring at the United States, as we head for 300,000 dead from the coronavirus and our economy shranks 33% on an annualized basis last quarter, and we just appear to be all right with that.

Not only are we perfectly willing to toss grandma in an early grave on Trump’s say-so, but we are supine as he openly engineers the destruction of social security and medicare, and of the post office, on behalf of himself and the billionaire class he represents. That is after we sat by while he completely gutted all environmental regulations that got in the way of corporations making money off poisoning us. I don’t think the neutering of the EPA has even been reported on daytime cable news, though the prime time magazine shows on MSNBC have at least brought it up.

If the increasingly wimpy Americans don’t watch out, they will find that it is too late to fight back, since they have surrendered all their means to do so.

In fact, Americans are masochistic sheeple who let the rich and powerful walk all over them and thank them for the privilege.

We ain’t no Popeye

We have become wimps. The word wimp may come from “whimper.” It was used in a newspaper 1920, and then not again until 1960. Since then it may have been influenced by the character of “Wimpy” in the Popeye cartoons, who did not have much gumption. He was only good at mooching off people in search of a hamburger.

I always thought Americans were the plucky Popeye, who knew how to get iron in their diets and show some spunk.

Turns out we have been reduced to begging for our meals.

The rich figured out in the 1980s that Americans are all form over substance, and if you put up for president a Hollywood actor like Ronald Reagan who used to play cowboys, they would swoon over him. …