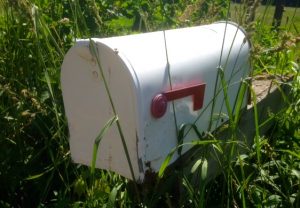 A year ago, historian Heather Cox Richardson started writing small essays on the history behind the headlines and posting them to her Facebook page as LETTERS FROM AN AMERICAN. Today, over half a million readers (and counting) click on her dispatches each day.

In this first of two episodes, Bill talks with historian Heather Cox Richardson about her decision last fall to start writing small essays on the history behind today’s politics and posting them on her Facebook page as LETTERS FROM AN AMERICAN. She had no idea of the response she might get. But bingo! Today over half a million readers, and counting, wait for her daily dispatches. Her six history books had earned this Boston College professor quite a reputation, and now her classroom spans the Internet. Here’s Bill Moyers to talk about LETTERS FROM AN AMERICAN – with the American herself.

Link To Transcript And 21-Minute Audio