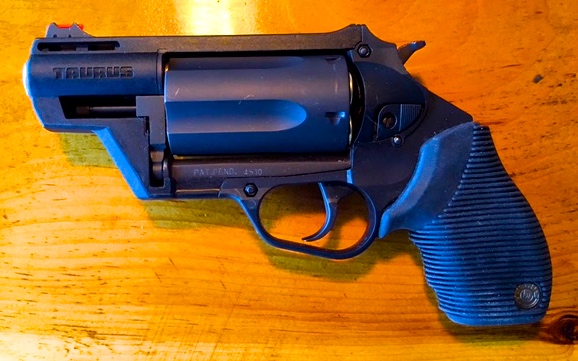 Fears over the Covid-19 pandemic, a perception of rising crime and worries over civil unrest and political instability in the wake of anti-racism protests have sparked Americans to buy firearms at a record pace – with about 40% being first-time buyers, according to one leading gun rights group.

Pro- and anti- gun rights groups are also detailing how the stereotype of an older, white conservative-leaning male with a hoard of weaponry is being challenged by rising numbers of first-time buyers that represent sales to women, buyers from Black and other communities of color, and people from urban or suburban areas.

According to federal statistics, gun purchase background checks are up 69% over the last year to 10m, with handgun checks up 80%. Industry analysts estimate sales of about 3m weapons since March – a rise in sales is so large it has stressed manufacturers’ supply chains.

According to Phillip Levine, author of a recent Brookings Institution report, past spikes have come in response to fears over increased ownership restrictions following mass shootings and protests demanding gun control legislation.

But this year, the drivers are markedly different. In the 12 days following Donald Trump’s declaration of a national emergency concerning the coronavirus outbreak, firearms sales jumped to over 120,000 per day, peaking at 176,000 on March 16. The total for the month tallied at more than 700,000.

“The 2020 spike, however, is less about concerns regarding access to firearms than personal safety. In March, concerns about personal safety arose from both a deadly new virus and an economy in freefall,” Levine wrote. …