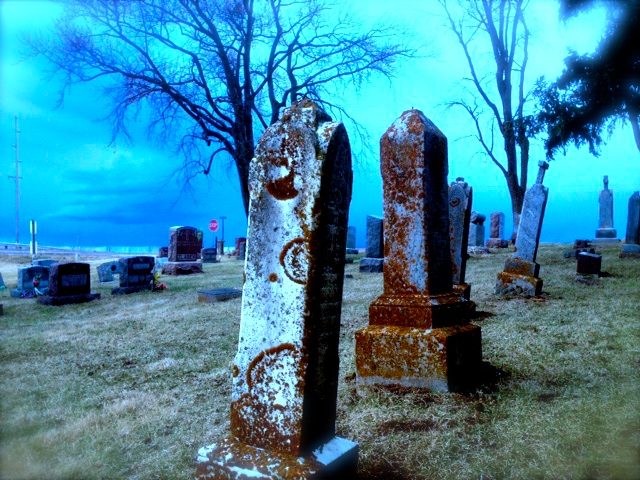 The Spanish-flu epidemic of 1918 reached virtually every country, killing so many people so quickly that some cities were forced to convert streetcars into hearses.

[Editor’s Note: This is one of those time in life where — unlike the occupant of the White House — you really want to know your history. — Mark L. Taylor]

In 1997, author Malcolm Gladwell published “The Dead Zone,” a gripping piece about the catastrophic spread of the so-called Spanish flu, in 1918. In the fall of that year, a devastating strain of influenza emerged, overwhelming entire cities and towns across the globe and killing tens of millions of people. “More Americans died of the flu over the next few months than were killed during the First World War, the Second World War, the Korean War, and the Vietnam War combined,” Gladwell writes. “The Spanish flu, as it came to be known, reached every continent and virtually every country on the map, going wherever ships sailed or cars or trucks or trains travelled, killing so many so quickly that some cities were forced to convert streetcars into hearses, and others buried their dead in mass graves, because they ran out of coffins.” Gladwell chronicles the history of the pathogen as he documents an attempt by a contemporary team of scientists to safely collect a sample of the virus, so that they can learn more about its genetic footprint and help prevent future outbreaks. With a meticulous, methodical approach, Gladwell follows the spread of the 1918 flu and shows us how quickly a pandemic can reach a crisis point.

As he traces the journey of the virus, his piece becomes an engrossing tale about the fragility of humanity and the determination of those on the front lines working to save lives. Gladwell’s prose is exacting and spry; he lets his tale of urgency and mortality unfold in a riveting series of flashbacks to 1918. As we head into uncharted territory, with the emergence of the novel coronavirus, Gladwell’s story offers a revealing look at how a deadly pandemic once swept across the globe, and the ways in which humanity ultimately emerged from the tragedy. …