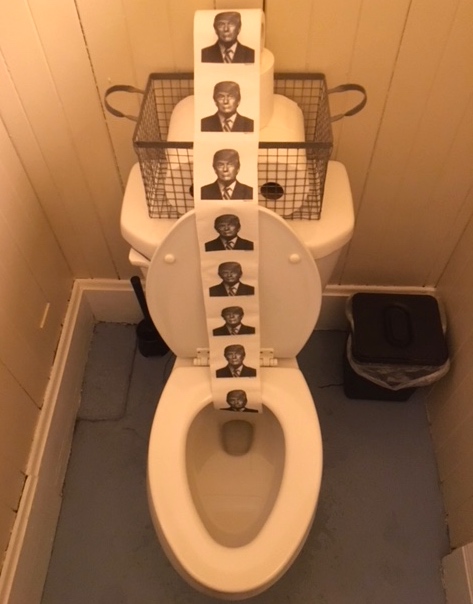 The Alarms Are Sounding; We Are At Risk!

The big news for a few hours was a court admission by lawyers for WikiLeaks leader Julian Assange, currently fighting a US extradition order to face charges in the US. In a London courtroom Assange’s lawyers asserted that in 2017 he had been offered a pardon by Trump if he would absolve Russia of the 2016 hacking of Democratic Party emails. Communication of the offer to Assange was made by former Rep. Dana Rohrabacher (R-CA), once known as Putin’s favorite Congressman, by way of Sen. Rand Paul (R-KY). Rohrabacher met with Assange in the Ecuadoran embassy; in September 2017 the Wall Street Journal reported Rohrabacher had pitched the deal to the White House. Trump of course says he doesn’t know the guy, forgetting their 45-minute meeting in the White House at Trump’s request at that time.

The BIG story of the last few days is more about pardons, more about Trump recriminations against political enemies and – The Russians Are Back; they never actually went away. These stories are woven together but I’ll start with Trump’s ongoing effort to erase the history of Russian involvement to benefit him in the 2016 election.

Trump wants to throw out all cases related to the Mueller Report and Russian interference. Maybe we’re already seeing confirmation that Trump’s recent white-collar criminal and political corruption pardons really are about him – though, really, there was never a doubt.

But the far bigger story…

US intelligence officials briefed the members of the congressional intelligence committees that Russia was actively targeting the 2020 election and specifically the campaigns of Trump and Sen. Bernie Sanders (I-VT). Trump learned of this because loyalist Rep. Devin Nunes (R-CA) told him. Trump’s own advisers had not told him because he doesn’t like bad news and no one wants to give him such. And so…

Media gets the Nunes news, reports it, and Nunes explodes complaining about ‘leakers’.

Trump gets the news from Nunes and promptly unloads on his acting Director of National Intelligence, Joseph Maguire, and fires him. Trump initially misunderstood thinking only House Intelligence Chair Adam Schiff (D-CA) knew (Nunes is the minority leader on this committee) and would use it against him politically.

Sanders, who had also previously been briefed because his campaign was targeted, made it clear that he didn’t welcome any help from Putin or Russia and that only Americans should decide our elections. There was some confusion when asked why Sanders did not come forward publicly earlier, he said he gets all kinds of briefings and didn’t think it was important. When pressed, he pointed the finger at the Washington Post and other Dem candidates because the story broke just ahead of the Nevada Dem caucus (which he won handily).

This is important – Trump denies and blames media over 2020 Russian interference while Bernie clearly says Russia should not be involved. Bernie’s secondary reactions of finger pointing may not be his best moment, but Bernie did the right thing. Many will try to paint a different picture of Bernie and Russian involvement in the election – but other than my Monday-morning quarterbacking over messaging I believe Bernie to be above reproach. Trump by his own history is apparently once again receiving the Russian help that he said he’d welcome.

Personally I believe there is a good chance that the Russians fingered Bernie’s campaign to do exactly what they set out to do and do well – create confusion and doubt.

Fox in the hen house?

Having fired Maguire, Trump names loyalist and Ambassador to Germany Richard Grenell. Grenell has no intelligence background but he has worked as a lobbyist and in fact represented Moldovan oligarch Vladimir Plahotniuc who has been sanctioned by the US State Department over corruption charges. Grenell even has his own Foreign Agents Registration Act (FARA) violation charges over this relationship, similar to convicted former Trump national security adviser Mike Flynn.

Since Grenell is acting director, he will not be required to be reviewed and approved through a Senate hearing.

“While O’Brien called the reports about Russia’s interference in favor of the Sanders “no surprise,” he disagreed the same could be true for the Trump campaign.”

Trump Sets Out to Purge All (Suspected) Political Enemies

Trump is going off the rails. He’s directed various persons to purge anyone suspected of being against him. This creates a horrible environment where if you’re a government employee carrying a grudge, ‘report’ that person as an anti-Trumper. He even has a guy heading the hunt:

“…Johnny McEntee, a 29-year-old loyalist just installed to take over the Office of Presidential Personnel and reporting directly to Mr. Trump, has ordered a freeze on all political appointments across the government. He also convened a meeting to instruct departments to search for people not devoted to the president so they can be removed…”

The article reports – the purge is already underway.

Breaking another norm, this time to speak out against Trump, retired Admiral William H. McRaven, of the Osama Bin Laden raid, broke military norms to comment through a Washington Post op-ed. Discussing the firing of Maguire:

“As Americans, we should be frightened — deeply afraid for the future of the nation. When good men and women can’t speak the truth, when facts are inconvenient, when integrity and character no longer matter, when presidential ego and self-preservation are more important than national security — then there is nothing left to stop the triumph of evil.”

Putin back in play

Russia is back to actively helping Trump. Trump rails, denies and sends him minions out to purge non-loyalists. Bad enough?

Long-time Trump adviser Roger Stone was sentenced to 40 months in a federal prison, but in announcing the sentence presiding Judge Amy Berman Jackson reminded us that truth does matter. Imagine having to say this.

We are in trouble.