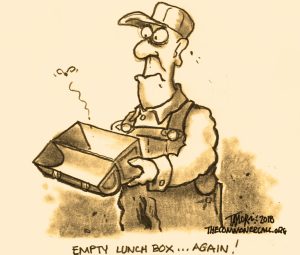 What this report finds and why it matters

Data from the Bureau of Labor Statistics (BLS) show that there was an upsurge in major strike activity in 2018 and 2019, marking a 35-year high for the number of workers involved in a major work stoppage over a two-year period. Further, 2019 recorded the greatest number of work stoppages involving 20,000 or more workers since at least 1993, when the BLS started providing data that made it possible to track work stoppages by size.