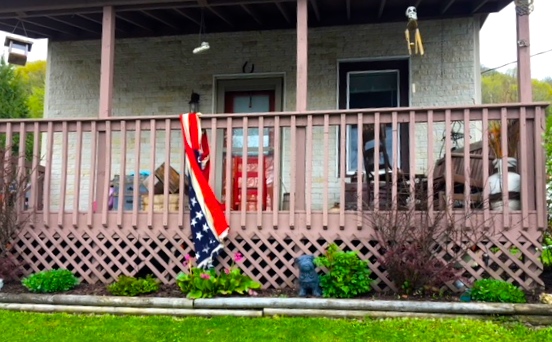 The U.S. is no longer one country, but splitting into two separate economic and political worlds.

You’ve probably heard the news that the celebrated post-WW II beating heart of America known as the middle class has gone from “burdened,” to “squeezed” to “dying.”  But you might have heard less about what exactly is emerging in its place.

In a new book, The Vanishing Middle Class: Prejudice and Power in a Dual Economy, Peter Temin, Professor Emeritus of Economics at MIT, draws a portrait of the new reality in a way that is frighteningly, indelibly clear:  America is not one country anymore. It is becoming two, each with vastly different resources, expectations, and fates.

The two sectors have entirely distinct financial systems, residential situations, and educational opportunities. Quite different things happen when they get sick, or when they interact with the law.

In one of these countries live members of what Temin calls the “FTE sector” (named for finance, technology, and electronics, the industries which largely support its growth). These are the 20 percent of Americans who enjoy college educations, have good jobs, and sleep soundly knowing that they have not only enough money to meet life’s challenges, but also social networks to bolster their success. They grow up with parents who read books to them, tutors to help with homework, and plenty of stimulating things to do and places to go. They travel in planes and drive new cars. The citizens of this country see economic growth all around them and exciting possibilities for the future. They make plans, influence policies, and count themselves as lucky to be Americans.

The FTE citizens rarely visit the country where the other 80 percent of Americans live: the low-wage sector. Here, the world of possibility is shrinking, often dramatically. People are burdened with debt and anxious about their insecure jobs if they have a job at all. Many of them are getting sicker and dying younger than they used to. They get around by crumbling public transport and cars they have trouble paying for. Family life is uncertain here; people often don’t partner for the long-term even when they have children. If they go to college, they finance it by going heavily into debt. They are not thinking about the future; they are focused on surviving the present. The world in which they reside is very different from the one they were taught to believe in. While members of the first country act, these people are acted upon.

(Commoner Call photo by Mark L. Taylor, 2019. Open source and free for non derivative use with link to www.thecommonercall.org )