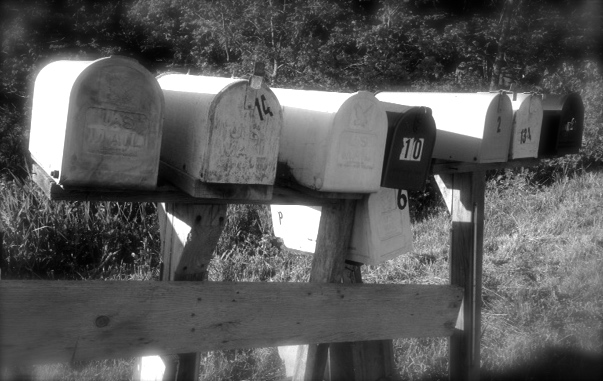 A Representative Democracy such as ours can only be sustained if it represents its citizens’ wants and needs. If not, it becomes a failed state that represents only an elite wealthy and the elected representatives themselves. This is the path upon which the The U.S. and Wisconsin is currently travelling.

The Marquette polling shows us that the vast majority of Wisconsinites favor:

* Health care through the Medicaid Expansion

* Fair and competitive district maps for our legislators

* Higher taxes on the wealthiest residents

Yet, each one of these is denied by our Republican-controlled legislature. Why? Obviously influences are at work besides public opinion. Massive influxes of money from both out of state and in-state sources and the desire for power for the sake of power instead of the good of the public, are just two.

Venezuela was once a thriving representative democracy and broad-based economy. Its government too fell prey to the influences of its ultra-wealthy and the greed of the representatives that seized power under the false guise of “socialism”. The parallels are as frightening as they are obvious.

I’ve had personal connections to Venezuela for several decades and I can say with some authority that it is NOT an example of failed socialism. It is an example of unchecked, monetary influence of their wealthiest families which allowed a phony “socialist” to seize power and oppress its population and become a failed state.

Will we stand by and watch the same slow corruption occur right in front of us? We should demand much more from our legislators who now perpetuate this. They will only be successful if they remain obscure and unchallenged by us.

(Commoner Call photo by Mark L. Taylor, 2019. Open source and free to use with link to www.thecommonercall.org )