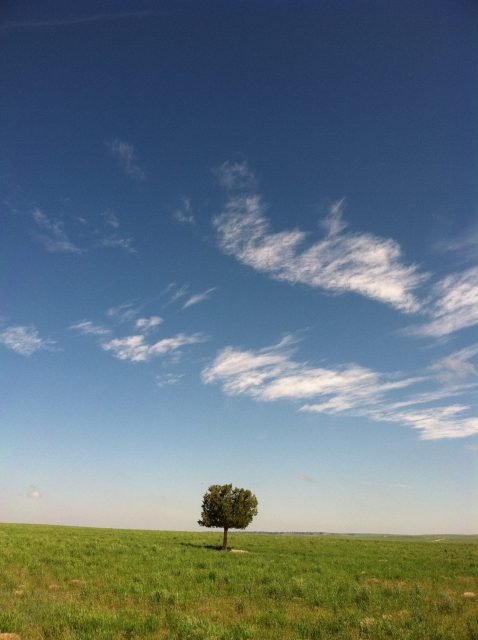 Horse chestnut trees, whose conkers [nuts] have been collected and treasured by generations of children, are among scores of European trees at risk of extinction.

The latest assessment from the International Union for Conservation of Nature (IUCN) Red List also reveals three species of whitebeam recently discovered in Somerset are critically endangered at a European level.

The European Red List of trees, which covers all 454 species of native trees, found more than two-fifths – 168 species – are under threat of dying out in Europe.

More than half (58%) of the trees that are endemic – which are only found in Europe – are under threat, the assessment shows.

Craig Hilton-Taylor, head of the IUCN Red List Unit, said: “It is alarming that over half of Europe’s endemic tree species are now threatened with extinction.

“Trees are essential for life on earth, and European trees in all their diversity are a source of food and shelter for countless animal species such as birds and squirrels, and play a key economic role. …