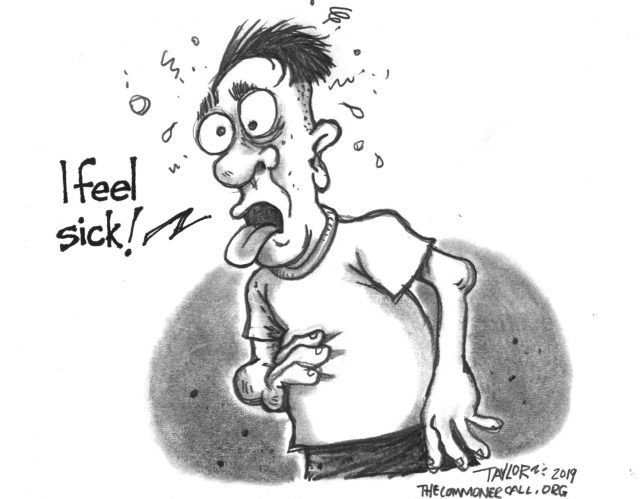 “Nothing would fundamentally change.”

After months on the presidential campaign trail, alleged Democratic frontrunner Joe Biden has finally rolled out just the sort of health care plan everyone expected of him: a marginal improvement upon the Affordable Care Act, pitched explicitly as a safer, saner alternative to Medicare for All. Bidencare would create a public insurance option to be sold on ACA exchanges and distributed at no-cost to Medicaid-qualifying individuals in non-expansion states, as well as remove income caps for premium subsidies. In isolation, such incremental measures would slightly improve the status quo, while leaving intact the most corrosive features of the health care system that Obamacare failed to fix.

The American health care system is a thoroughly complicated colossus plagued by no shortage of problems, but most boil down to this: it’s run as a business, and patients are framed as consumers. This is why hospitals maximize revenue by building fancy new orthopedics wings adorned with philanthropists’ names, why they hire consultants to teach them new billing code tricks to get more money per patient, and why they merge with other hospitals to increase their market power. And what are insurance premiums but rent payments for a ticket into the health care system, each of which comes with its own stipulations and user fees? What is a deductible but a strategy to force customers to foot their own bill for as long as humanly possible?

Rather than upend this dynamic, the ACA made market-based health care slightly gentler by subsidizing poorer patients and halting the more galling practices of the insurance industry, like denying coverage to people with preexisting conditions. But most mechanisms for harm survived: the astronomical price-gouging, the shifting of those costs onto patients themselves, the millions of people locked out of any care at all, tens of thousands of whom will die because of it.

Bidencare concedes none of this, opting instead to hitch its wagon squarely on Obama’s legacy. “For Biden, this is personal,” his website reads, despite having privately cautioned against the ACA as vice president. “He believes that every American has a right to the peace of mind that comes with knowing they have access to affordable, quality health care. He knows that no one in this country should have to lay in bed at night staring at the ceiling wondering, ‘what will I do if she gets breast cancer?’ or ‘if he has a heart attack?’ ‘Will I go bankrupt?’ He knows there is no peace of mind if you cannot afford to care for a sick child or a family member because of a pre-existing condition, because you’ve reached a point where your health insurer says “no more,” or because you have to make a decision between putting food on the table and going to the doctor or filling a prescription.”

The whole paragraph is a brazen lie. Joe Biden does not, in fact, believe that health care is a right. The ACA doesn’t make it one. His proposed changes don’t either. …

Two frontrunners in the Democratic presidential primary have been duking it out over their health plans in recent days, with former Vice President Joe Biden introducing his plan for a public option on Monday, in contrast to Sen. Bernie Sanders’ (D-Vt.) Medicare for All plan, which would mean the end of private health insurance in favor of a single-payer system with no premiums, deductibles, or co-pays.

On Wednesday, Sanders pledged to reject all contributions over $200 from the PACs, executives, and lobbyists of pharmaceutical and health insurance companies, and he challenged his primary opponents to do the same. His campaign website lists drug companies that are members of the largest pharma trade association in the country, Pharmaceutical Research and Manufacturers of America (PhRMA), and the drug health insurers that are part of the trade group America’s Health Insurance Plans.

Biden, who opposes Medicare for All, got large donations from at least 15 top executives of pharmaceutical and health insurance companies from April through June.

If Biden were to sign on to Bernie’s pledge, he’d need to turn off the spigot of health industry executive donations that are flowing into his campaign. According to a Sludge review of Biden’s second-quarter campaign finance report, at least 15 top executives of pharmaceutical and health insurance companies made large donations to the campaign. …