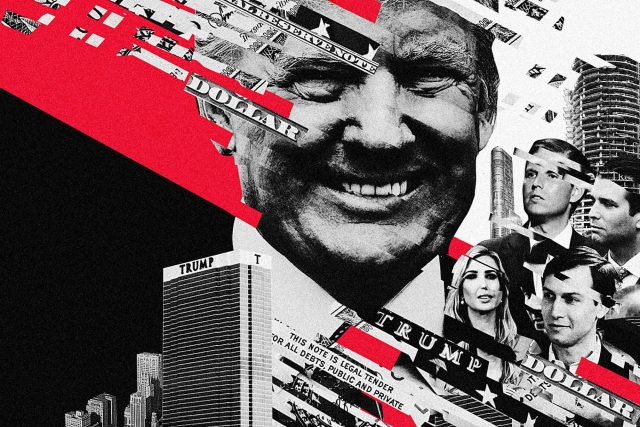 “You don’t lose this much money unless you are a really bad businessman.”

President Donald Trump has refused to release his tax returns. He has sued his former accountants and Deutsche Bank to keep them from releasing his returns after they were subpoenaed to do so. And his treasury secretary has refused to provide the returns to Congress.

But bit by bit, The New York Times’ Susanne Craig and Russ Buettner have been gathering returns and tax data from Trump’s earlier years. In the latest installment, they show how Trump claimed over a billion dollars in business losses from 1985 to 1994. In some years, he lost more than any other taxpayer.

In this “Trump, Inc.” podcast extra, we speak to Craig about how she got the story, what she found and what to look for if and when the president’s tax returns are released. “You don’t lose this much money unless you’re a really bad businessman,” Craig told us.

When the Times asked for comment from Trump officials, a spokesperson initially said, “You can make a large income and not have to pay large amount of taxes.” Later, Trump’s lawyer Charles Harder, wrote that the tax information was “demonstrably false.” He cited no specific errors.

You can always email us at tips@trumpincpodcast.org.

Link to Story and 13-Minute Audio