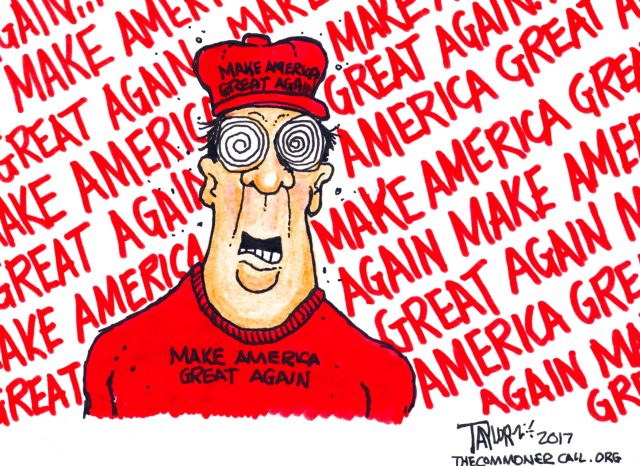 The Florida man who pleaded guilty to mailing explosive devices said in a letter to a federal judge that attending a rally for President Donald Trump “became like a new found drug.”

Cesar Sayoc has admitted to sending pipe bombs to CNN, and various Democratic officials and donors. He pleaded guilty last month to 65 felony counts, including using weapons of mass destruction in an attempted domestic terrorist attack.
In the handwritten letter filed Tuesday in the US District Court for the Southern District of New York, he told a judge that “the first thing you here (sic) entering Trump rally is we are not going to take it anymore, the forgotten ones, etc.”
At those events, he said, he came into contact with all kinds of people. “You met people from all walks life … color etc,” he wrote. “It was fun, it became like a new found drug.”
He also wrote that Trump’s self-help CDs reprogrammed his mind, and detailed the negative reaction he got for the Trump stickers on his car, including having his tires slashed and windows broken.
“I laughed at first. It was ridiculous how people were reacting and violence on both sides,” he wrote. …
Read the Rest and 1+-Minute Video
(Commoner Call cartoon by Mark L. Taylor, 2017. Open source and free for non-derivative use with link toe www.thecommonercall.org ) 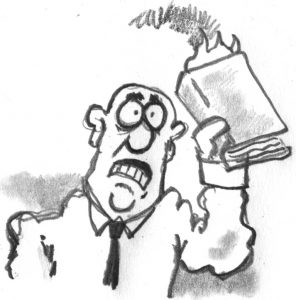 A small group of white nationalists stormed a book store in Washington D.C. to protest an event for a book on racial politics and how it’s impacting lower- and middle-class white Americans.

The group stormed the Politics and Prose bookstore on Saturday afternoon, interrupting a scheduled talk by Jonathan Metzl, a professor of sociology and psychiatry at Vanderbilt University who released his book “Dying of Whiteness: How the Politics of Racial Resentment Is Killing America’s Heartland” this spring.

Videos filmed by those in attendance showed the group standing in a line before the audience chanting, “this land is our land.” At least one man was yelling into a megaphone while people in the bookstore booed him.

The group identified themselves as “identitarians,” a far-right white nationalist group which is linked to Identity Evropa, which the Southern Poverty Law Center lists as an extremist group. …

Read the Rest and Videos of Event