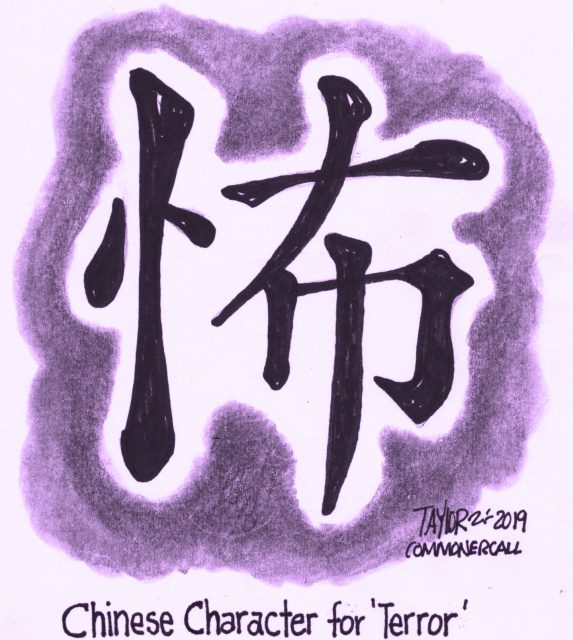 The life-long academic takes an overgrown bush track to reach the Okeover community gardens, her eyes scanning the sky for native birds. It’s the height of summer in Christchurch and the garden is filled with rhubarb plants, clumps of chewy spinach and spring onions whose tips have turned white in the sun.

“I used to spend a lot of time here,” says Brady, 52, examining the beds, ploughed by academic staff and students wanting to unwind. “I don’t any more.”

Under Xi Jinping’s leadership, China academics around the world are experiencing increasing intimidation.

Brady has spent more than 25 years researching the Chinese Communist party (CCP), using her base in New Zealand as a refuge to work on her books, cook elaborate meals for her family and tend her vegetable and flower gardens.

But since the publication of her 2017 paper Magic Weapons, which details the extent of Chinese influence in New Zealand, Brady’s life has been turned upside down, becoming the target of a campaign of intimidation and “psy-ops” she believes is directed by Beijing towards her and her family. The Chinese government has not responded to requests for comment.

Beginning in late 2017, Brady has had her home burgled and her office broken into twice. Her family car has been tampered with, she has received a threatening letter (“You are the next”) and answered numerous, anonymous phone calls in the middle of the night, despite having an unlisted number. The latest came at 3am on the day her family returned home after a Christmas break. “I’m being watched”, she says. …