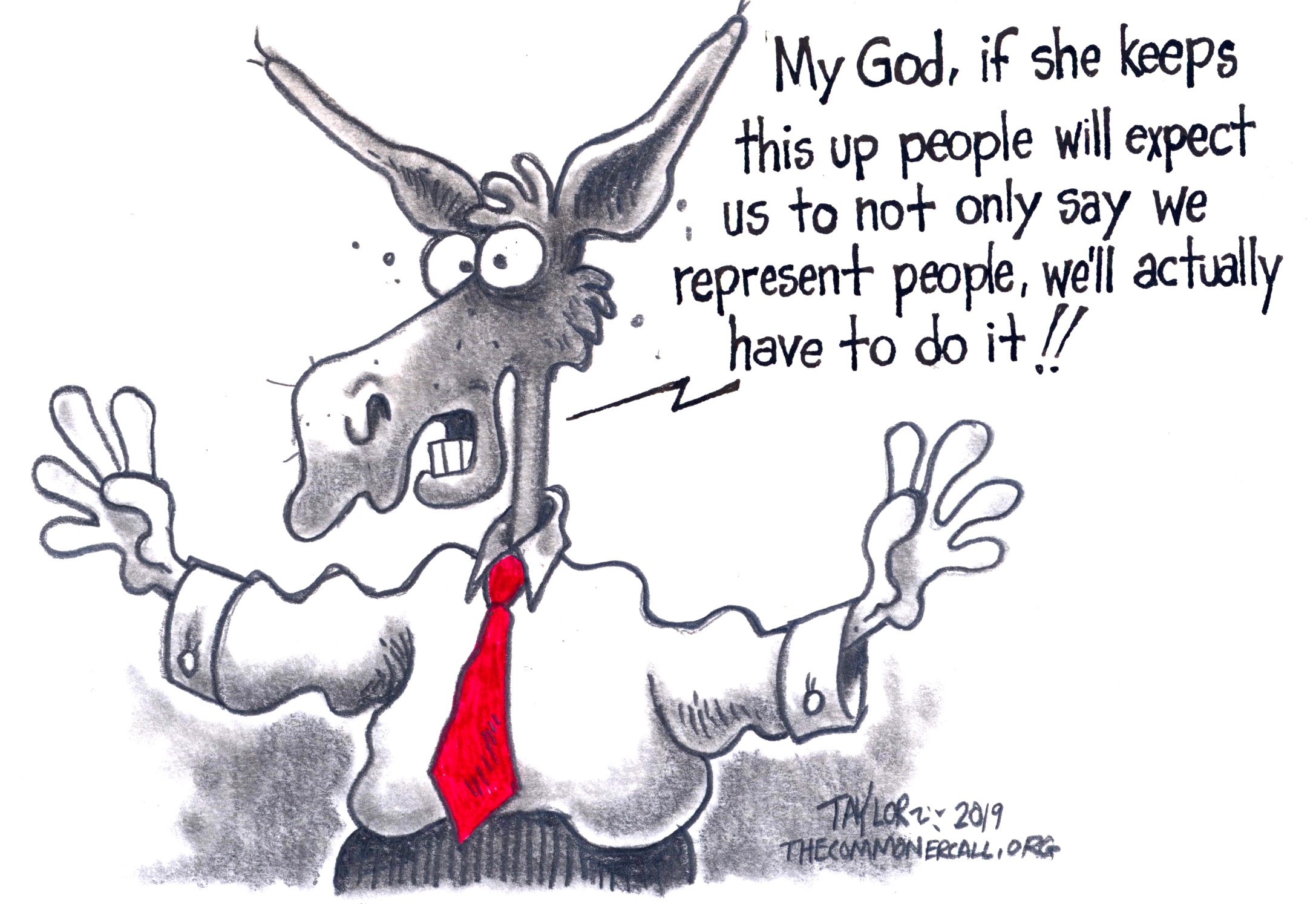 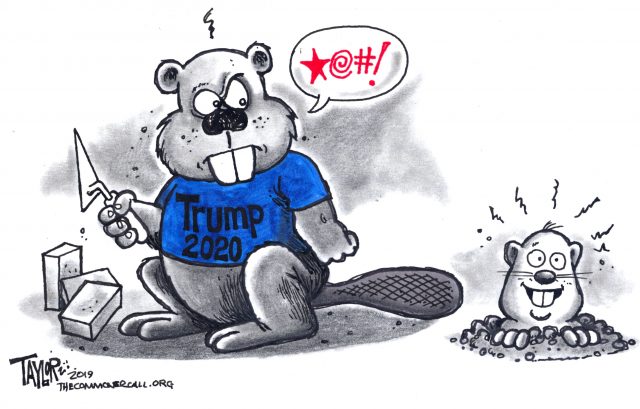 So what’s older? Tunnels or walls?
Gophers or beavers?

For some reason Donald Trump is fixated on wheels and walls these days.

The logic? 1) Wheels are older than walls. 2) We still use walls. 3) Therefore, the border wall will work.

Wait, I’m not kidding. He actually said that during his PR stunt in McAllen, Texas, today:

“Well, a wheel is older than a wall. [Bzzzt! Wrong again!] And I looked, and every single car out there, even the really expensive ones that the Secret Service uses — and believe me they are expensive — I said, ‘Do they all have wheels?’ ‘Yes.’ ‘Oh. I thought it was medieval.'”

Then again, this is a guy who thinks exercise is bad for you and eats at McDonald’s because it’s “safe.” Maybe we should actually listen to people who know what they’re talking about.

Oh, I know. Let’s see what the experts at Trump’s own event today had to show us!

“The US president made his pitch at a roundtable on border security, flanked by mounds of seized drugs, cash, and weapons that he presented as evidence of the border crisis he claims his proposed physical barrier would stop.

“Except many of those items were actually intercepted at legal ports of entry, not the in-between places Trump wants to wall off.

“It’s yet another reality check on Trump’s pet project. Experts have been pointing out the logistic and legal impracticalities of building a wall across the entire length of the US-Mexico border since then-candidate Trump made it a keystone campaign promise.”

“In another exhibit, DHS agents touted their discovery of a tunnel, built under a border section that is already protected by a wall. At least one seizure, of an AK-47 assault rifle, happened on the US side of the border, after officers spotted a nervous driver headed into Mexico.”

So what’s older? Tunnels or walls? Gophers or beavers?

We really need to sort this out before we go any further.

Wait, I’m sure our pr*sident knows! He knows everything!

Yo! Dear F*cking Lunatic: 101 Obscenely Rude Letters to Donald Trump by Aldous J. Pennyfarthing is now available at Amazon! Buy there (or at one of the other fine online retailers carrying it), or be square.

But wait, there’s more! The Fierce, Fabulous (and Mostly Fictional) Adventures of Mike Ponce, America’s First Gay Vice President is also available at Amazon! You can get two great political humor ebooks for less than the price of the coffee you’ll be spitting out on your tablet when you read them!