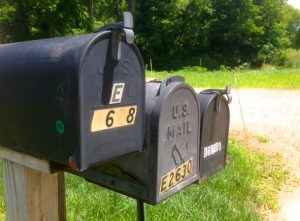 Major rollbacks of DNR wetlands protections quietly set the stage for massive flooding destruction without precedent this August and September in Sauk, Dane, and other counties.

Favors for the few

Special favors for the few who wanted to build boat-houses, roads, and other “improvements” along water-edges and in wetlands were granted as exceptions and deregulations.  This harmed thousands of ignored home-owners whose insurance doesn’t cover flooding.

DNR science established such long-standing regulations were critical to prevent flash-flooding invading non-floodplain areas and causing excessive damage.  The DNR scientists predicted this damage.  Perhaps that contributed to their termination.

In early 2018, more wetlands were deregulated. Walker and Vukmir are responsible for the thousands of destroyed cars, thousands of damaged homes, and inconvenient destruction of roads and bridges.  They were warned, but they didn’t care.