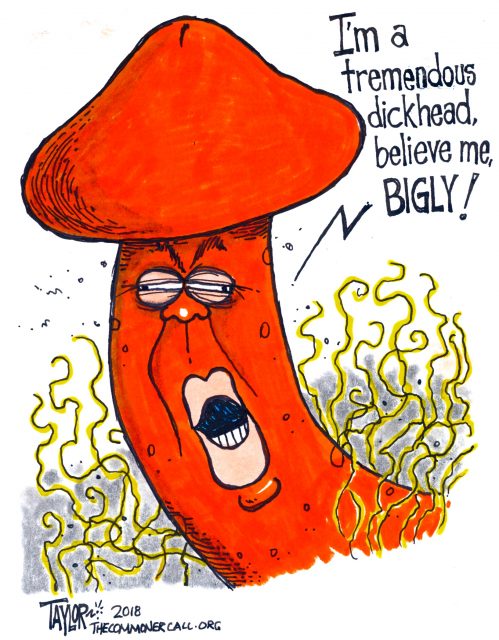 “She’s included a lot of the details relating to Donald Trump because she’s tired of being called a liar,” Avenatti said. “She has been called a liar by Sarah Sanders repeatedly, by other people at the White House speaking on behalf of Donald Trump.”…