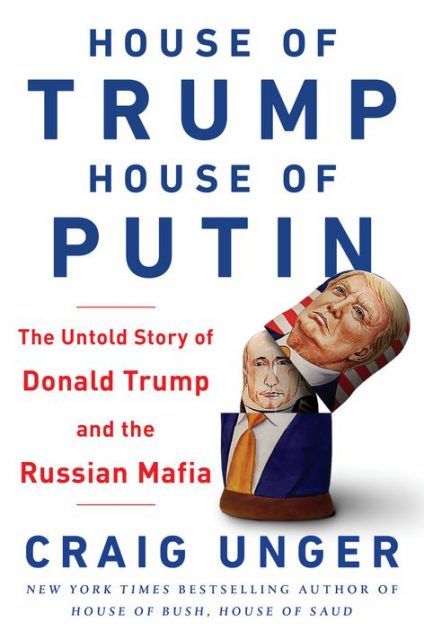 On a frigid December day in 2017, Oleg Kalugin opens the door of his house in Rockville, Maryland, an upper-middle-class suburb of Washington, D.C., to meet me. Nothing in particular distinguishes his split-level suburban home from those of the other professionals in the neighborhood, but the man who lives there is very much out of the ordinary, a former KGB spymaster who is now an American citizen.

Born in St. Petersburg (then Leningrad), Kalugin, at 83, now lives just half an hour’s drive from the White House, which for decades was dead center in the crosshairs of the KGB, the dreaded secret security forces he served as head of counterintelligence. A genial host, Kalugin gives a guided tour of his sprawling library spread over three rooms and reveals himself to be a man of history, a veritable Zelig of the Cold War.

When it comes to Soviet leaders Yuri Andropov, Mikhail Gorbachev, and Boris Yeltsin, Kalugin knew them all and can regale you for hours with stories about them. He was even the boss of a promising young KGB officer named Vladimir Putin.

Of medium height, immaculately groomed, clad in dark blue slacks, a striped shirt, and a light blue jacket, Kalugin was congenial and utterly disarming when I met him. As John le Carré wrote, when he interviewed Kalugin nearly 25 years ago, he is “one of those former enemies of Western democracy who have made a seamless transition from their side to ours. To listen to him you could be forgiven for assuming that we had been on the same side all along.”

Kalugin is of special interest these days because his experience as head of counterintelligence for the KGB makes him a master of the tradecraft that was used to ensnare Donald Trump. The operation began during a 1978 trip to Czechoslovakia not long after Trump’s marriage to Ivana, in which the newlyweds piqued the interest of the Czech Ministry of State Security (also known as the StB) enough that a secret police collaborator began observing Ivana and met several times with her in later years. …

Trump claimed he has no ties to Russia, but reporting in a new book by Craig Unger describes Russian mafia-linked money laundering involving Trump properties that goes back to the 1980s. Unger tells Ari Melber that he found “at least 1300 times” over the past “20 or 30 years” where Russian money helped “Trump get rich again”.