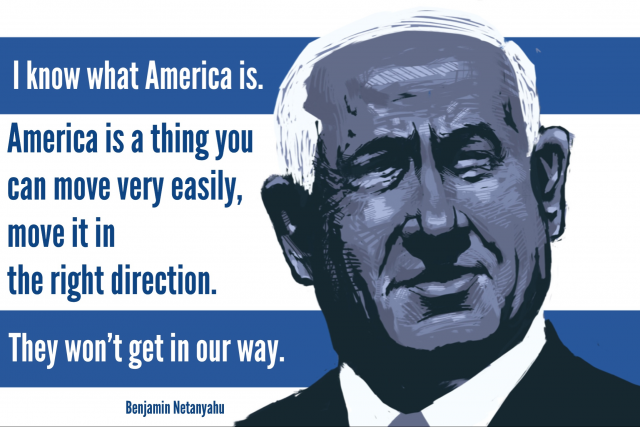 “I used to sing songs for Palestine, for peace and childhood, and this place gave me a platform. It is like they have stolen our voices.”

Last week, as part of its ongoing terror campaign, a series of air strikes conducted by “the world’s most moral army” virtually leveled Gaza’s five-story al-Meshal Theater and Cultural Center, a cherished cultural landmark for local artists and writers, to “make residents feel the price of escalation.” A “place of love” and one of the few surviving cultural spaces in a ravaged Gaza, the center’s elegant 350-seat theater hosted plays, poetry readings, dance recitals, music performances, holiday celebrations and the UK-based Station House Opera’s At Home in Gaza and London; the building also housed a library and offices for arts organizations. The day of the attacks, actors were rehearsing a new play; the director left in the afternoon, and when he returned at 6 p.m., “the building was gone.”

An Israeli army spokesman said the center was destroyed because it housed Hamas’ political leadership, but no Gazan had ever seen a sign of Hamas there. Many were devastated by the loss. “It broke my heart,” said Marah Bseisso, a 15-year-old singer with the Palestinian Culture Palace, which supports Palestinian children through the arts and had offices on the fourth floor. “I used to sing songs for Palestine, for peace and childhood, and this place gave me a platform. It is like they have stolen our voices.”

Gazans argue the center was targeted simply and appallingly because it was “a symbol of culture” that  provided besieged Gazans with a respite, a re-enforced sense of Palestinian identity, even joy or hope. “They insist on destroying anything that brings life to the Gaza population,” said Hanin al-Holy, 23, who had recited her poetry at the center. “They targeted it because art is, too, a form of resistance.”

When the Palestinian Ministry of Culture held a press conference the next day to condemn the destruction, many Gazans also gathered in protest. Among them were some members of al-Anqaa (the Phoenix) band, who like other groups lost their headquarters, equipment and outfits in an attack that proved Israel’s war “is not only against armed factions…but against anything that has to do with the Palestinian identity.” In the name of their collective resilience, standing in the dust and rubble, the band played several Palestinian songs by plugging into a portable generator, and vowed, “We will not stop.” “Our band was named after the fictional bird that arises from the ruins,” said manager Eid Musabbeh. “So will we.”