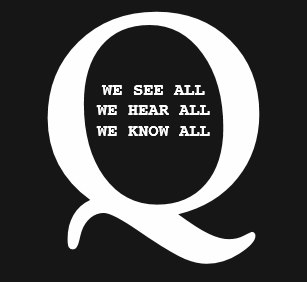 How did an outlandish conspiracy theory born on the fringes of the internet end up in the spotlight at a rally for President Trump? Guest: Kevin Roose, who writes about technology for The New York Times.

We are living in very, very strange times indeed.

If you want proof we’re living in a golden age of conspiracy theories, the latest offering of fake news doing the rounds among hard-right Trump supporters is really pushing the envelope.

On social media networks such as Twitter, a significant number of posts are being hashtagged with the term #followthewhiterabbit – some garnering thousands of shares.

It’s a line from the Lewis Carroll novel ‘Alice in Wonderland’ and references a belief that there are hidden truths being concealed by a global elite heavily involved in a paedophile network – which Donald Trump is trying to bring to justice. … 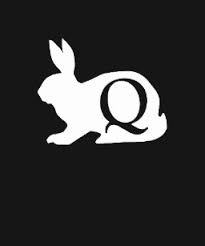