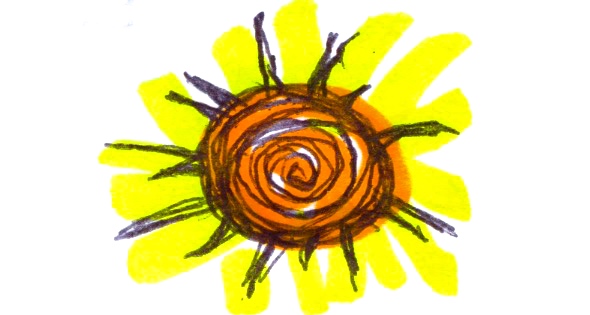 The science is clear. Journalists need to start using it.

I tuned into the local news channel, where reporters reminded viewers that we had just finished a record-breaking fire season. They strained to list all the fires we’d had over the past decade. There were too many to recall.

Fires are happening a lot more often across California. You can’t accurately call it a fire “season” anymore. The season is year-round.

Journalists play a critical role in helping the public to understand what is happening. They need to start telling the whole story.

But journalists who report on the fires or heat waves rarely acknowledge this reality. Last week, the local newscasters in my area never did, even though it has a very familiar name: climate change.

The same is true of the media at large. Although it reports on each fresh disaster — every fire, every hurricane, every flood — it tends to stop short of linking extreme weather events to global warming, as though the subject were the exclusive province of reporters on the climate beat.

As a result, we’re missing what is arguably the biggest story of all: The climate we knew is no more. We’ve already warmed the planet, whether we deny it or not.

It’s not hard to spot global warming in the news. If you’re looking, its marks are everywhere. Right now, southern Japan is flooded. Two months’ worth of rain fell in five days, a day’s worth in an hour. Mudslides followed. More than 200 are dead, more are missing, millions are displaced.

But to get the larger story about extreme weather events, you have to read between the headlines.

There is no sound justification for this. Not anymore. Scientists have been churning out evidence of human-caused climate change for more than a century. Some are figuring out exactly how much to blame global warming for any given weather event. They’re getting really good at it.

We can now link many recent disasters and weather events to climate change. …

(Commoner Call art by Mark L. Taylor, 2018. Opensource and free for non-derivative use with link to www.thecommonercall.org )