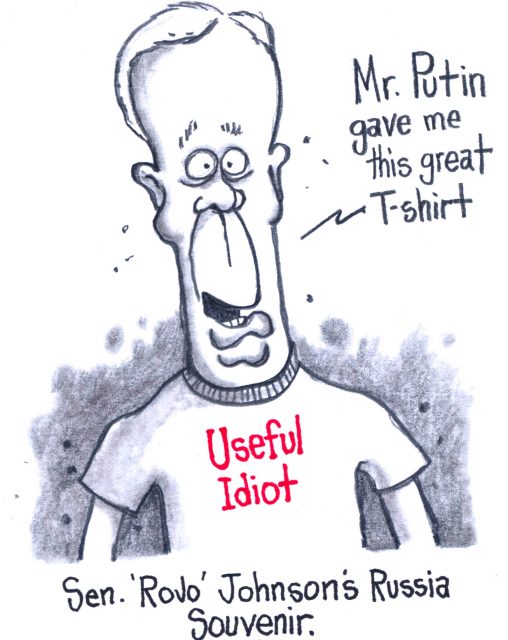 MADISON — Sen. Ron Johnson, who recently returned from a secret all-GOP trip to Russia, has yet to respond to requests that he disclose more details on his trip now that 12 Russian nationals were indicted in crimes related to Russia’s interference in our election. Here are 5 questions Johnson should be asked at his roundtable discussion today: