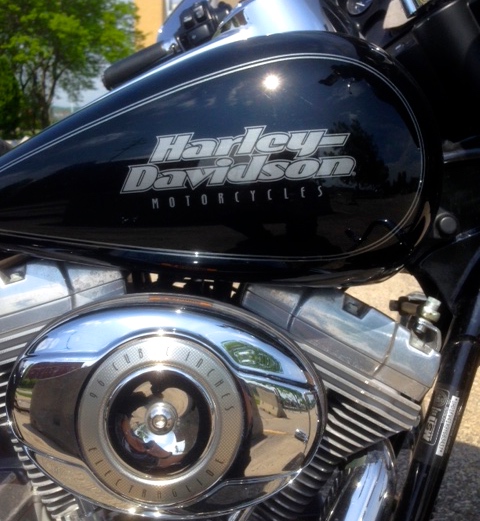 (Editor’s Note: Hey, progressive candidates, check out the links in this story and start campaigning on this travesty. Every cynical hypocrisy and lie of republican policy is embodied in this story. Tie it in with Scotty Walker’s Foxconn-scam and present a positive progressive alternative plan for jobs and community and economic development. It’s a winning combination there for the taking. — Mark L. Taylor)

In a deep dive into happenings at the Milwaukee-based manufacturer of highly-coveted motorcycles, Vox discovered employees and union leaders who believe that they were betrayed by the company which prides itself on its reputation for American-built products.

According to the report, in 2017 House Speaker Paul Ryan (R-WI) hyped up proposed Republican tax cuts, telling workers in his home state, “Tax reform can put American manufacturers and American companies like Harley-Davidson on a much better footing to compete in the global economy and keep jobs here in America.”

However, after the GOP delivered on their proposal, executives announced the closing of a plant in Kansas City, Missouri — with 800 workers losing their jobs as some operations were moved to a York, Pennsylvania facility- leading to a net loss of 350 positions. According to union leaders, they never saw it coming. … 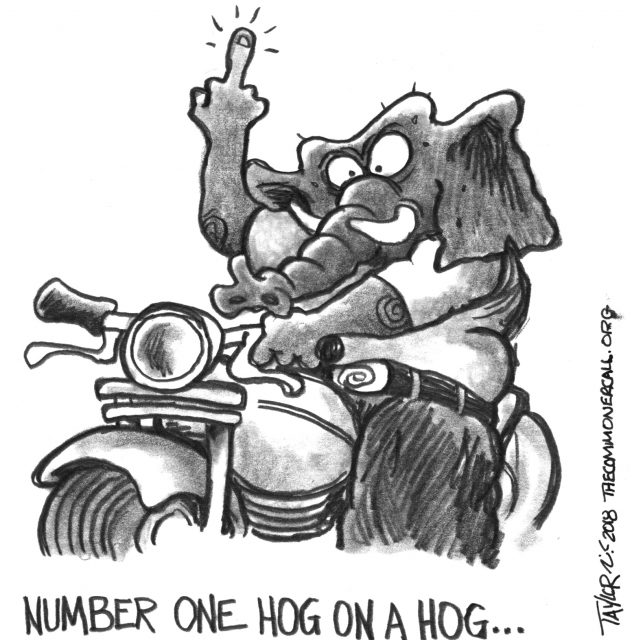 Harley-Davidson Shareholders Living High On The Hog, Thanks to Trump’s Tax Cuts

This wasn’t what Harley-Davidson’s workers were promised. When Donald Trump met with company executives and union representatives at the White House in February of last year, the president vowed that better days were ahead for the country’s most recognizable motorcycle manufacturer. But less than a year after the president signed his tax cuts into law, hundreds of employees stand to lose their jobs, while shareholders have reaped millions in profit.

As Emily Stewart writes in Vox, “It’s a pattern that has played out over and over again” during Trump’s presidency: Major corporations are pocketing their tax savings rather than reinvesting in their personnel. “Corporate stock buybacks hit a record $178 billion in the first three months of 2018,” Stewart notes. “Average hourly earnings are up 67 cents over the past year.”

What, you may be wondering, is a corporate stock buyback? Effectively it’s a means by which corporations inflate share prices through the purchase of their own stock. …

(Commoner Call photo & cartoon by Mark L. Taylor, 2018. Open source and free for non-derivative use with link to www.thecommonercall.org )