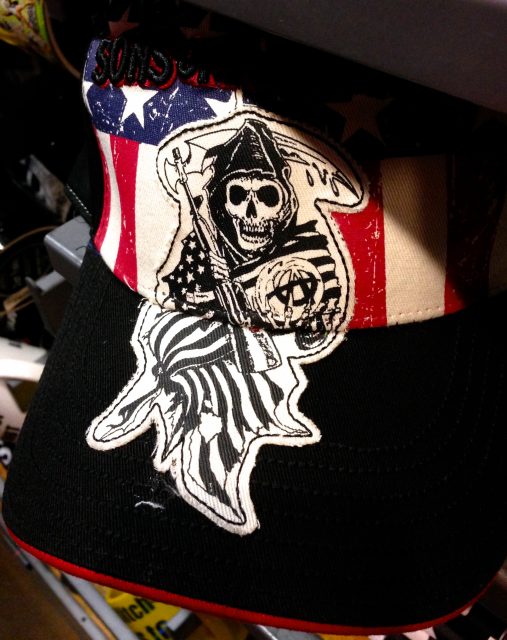 (Editors’ Note: While the White House may not be willing to admit our national war crimes that does not make any of us innocent. We fund the killing with our tax dollars and silence. — Mark L. Taylor)

The Trump administration on Tuesday flouted two major deadlines for disclosing the number of civilians killed by U.S. military forces: one public report that was mandated by an Obama-era executive order and focused on drone strike deaths; and one report to Congress that is supposed to detail all civilian deaths tied to U.S. military operations.

“The Trump administration’s decision not to comply with even the meager transparency requirements of the executive order is a dangerous low,” declared Hina Shamsi, director of the American Civil Liberties Union’s National Security Project.

“It’s unacceptable,” she added, “for the government to simply refuse to release the numbers of people killed, let alone their identities, the rules governing its deadly decisions, or investigations into credibly alleged wrongful killing.”

A White House spokesman told the Washington Post, “The executive order that requires the civilian casualty report is under review,” and may be “modified” or “rescinded,” while a spokesman for the Pentagon said the congressional report is slated to be provided to lawmakers by June 1.

A team of counterterrorism and human rights experts at Just Security put the missed deadlines into context, outlining the broader shifts the administration has made with regard to deadly drone and military operations:

In the time since President Donald Trump has been in office, his administration has secretly changed U.S. policy rules on the use of lethal force abroad, refused even to admit the new policy exists, increased the number of lethal operations in places like Yemen and Somalia, and—according to independent monitoring groups like Airwars—was responsible for a significant uptick in civilian deaths in Iraq and Syria in 2017. In this context of increased secrecy, expanded military operations, and credible allegations of civilian casualties, congressional scrutiny of the executive branch is crucial.

“This increased secrecy about the costs and consequences of Trump’s killing policies prevents public oversight and accountability for wrongful deaths,” said Shamsi. “The victims of our government’s lethal actions deserve better, as does the American public in whose name the Trump administration is secretly killing people.”

@MariyaParodi
The same human progress that gives us the technology to strike half a world away also demands the discipline to constrain that power or risk abusing it, 4:05 PM – May 1, 2018

While independents groups repeatedly criticized the Obama administration for providing vague and lowball estimates for the number of civilians killed, they did at least produce the mandated reports. As the Post details:

The first report on casualties caused by counterterrorism strikes was released in July 2016 and disclosed up to 116 civilian casualties during seven years of strikes. The report was criticized by independent groups, such as the New America Foundation and the Bureau of Investigative Journalism, which estimated between 200 and 325 civilian deaths over a similar period. Just before Obama left office in early 2017, the administration released a second report that disclosed the deaths of 441 fighters and one civilian in 2016.

Even though the White House refused to release numbers, a spokesman wrote in an email that there was no increase in civilian casualties in 2017.

But counterterrorism experts cast doubt on that assertion, noting that there was a big surge in drone strikes in 2017, especially in Yemen, where the United States launched 127 strikes, up from 32 in 2016.

“It’s almost impossible to claim that there has been no increase in civilian casualties,” said Luke Hartig, a fellow at New America specializing in counterterrorism. “It’s hard to look at what we know from public reporting—both the increase in total strikes and reports of civilian casualties—and say that nothing has changed.”

Airwars reported earlier this year that the Coalition waging an air campaign against ISIS—which includes the U.S., the U.K., France, Belgium, and Australia, plus possibly Jordan and Saudi Arabia—”cumulatively dropped 39,577 bombs and missiles in airstrikes against ISIS in 2017,” which likely killed “between 3,923 and 6,102 non-combatants… a 215 percent increase on the 1,243 to 1,904 civilians estimated as likely killed by Coalition strikes in 2016.”