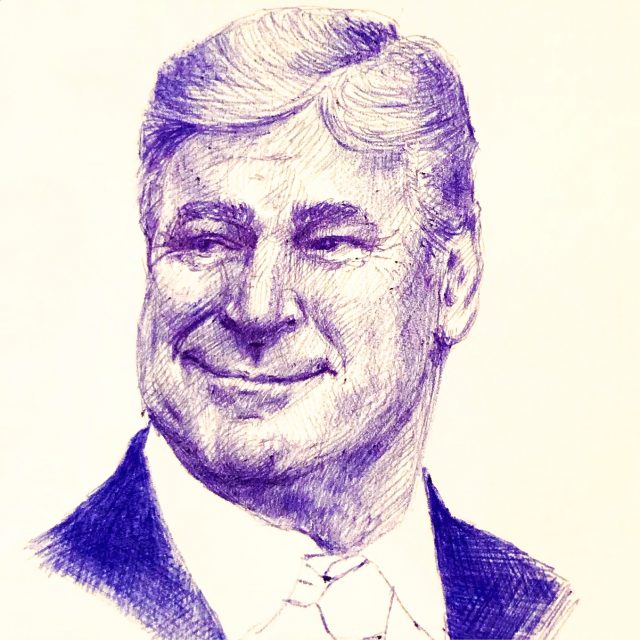 Fox News host Sean Hannity is responding to the “latest fake news attack” against him, playing the victim to claim that he is being vilified for “investing my personal money in communities that badly need such investment.”

Despite his frequent rants against liberal or media “elites,” an extensive report from The Guardian on Monday revealed that Hannity is linked to numerous shell companies that have spent at least $90 million on nearly 900 properties across the country. Furthermore, belying his supposed conservative principles, Hannity’s empire was purchased at a deep discount to him and at a cost to taxpayers.”[D]ozens of the properties were bought at a discount in 2013, after banks foreclosed on their previous owners for defaulting on mortgages,” the paper reported.

“I think it’s funny Sean Hannity turns out to be a welfare queen for HUD, having taken advantage of guarantees that were put forward by none other than the Obama administration.” — Conservative pundit Brett Stephens observed on MSNBC on Monday.

According to public records, the properties were purchased by limited liability companies (LLCs) connected to Hannity in states including Alabama, Florida, Georgia, New York, North Carolina, Texas and Vermont. “Hannity is the hidden owner behind some of the shell companies and his attorney did not dispute that he owns all of them,” the Guardian reported.

A portion of the properties Hannity acquired were “with support from the Department for Housing and Urban Development (HUD), a fact he did not disclose when praising Ben Carson, the HUD secretary, on his television show last year,” the Guardian reported. The Fox News host and close Trump confidante got $17 million in HUD loans to buy the biggest property in his foreclosure empire.

Not surprisingly, Hannity has pushed back against the report and deemed it all to be a “fake news attack,” but he did not deny that he had several real estate deals. …

When Sean Hannity was named in court this week as a client of Donald Trump’s embattled legal fixer Michael Cohen, the Fox News host insisted their discussions had been limited to the subject of buying property.

“I’ve said many times on my radio show: I hate the stock market, I prefer real estate. Michael knows real estate,” Hannity said on television, a few hours after the dramatic hearing in Manhattan, where Cohen is under criminal investigation.

Fox News host who said Trump’s fixer ‘knows real estate’ has a portfolio that includes support from Department of Housing, a fact he did not mention when interviewing Ben Carson last year.

Hannity’s chosen investment strategy is confirmed by thousands of pages of public records reviewed by the Guardian, which detail a real estate portfolio of remarkable scale that has not previously been reported.

The records link Hannity to a group of shell companies that spent at least $90m on more than 870 homes in seven states over the past decade. The properties range from luxurious mansions to rentals for low-income families. Hannity is the hidden owner behind some of the shell companies and his attorney did not dispute that he owns all of them.

Dozens of the properties were bought at a discount in 2013, after banks foreclosed on their previous owners for defaulting on mortgages. Before and after then, Hannity sharply criticised Barack Obama for the US foreclosure rate. In January 2016, Hannity said there were “millions more Americans suffering under this president” partly because of foreclosures. …