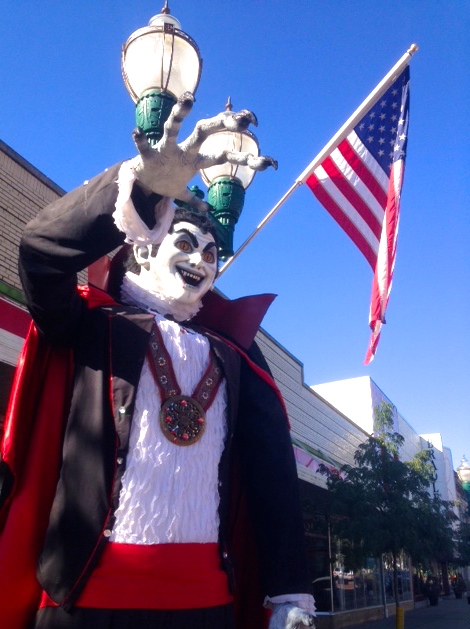 (Editor’s Note: After Paul Ryan’s father died when he was a teenager he received Social Security survivor benefits. That did not stop him from trying to gut Social Security for others. As with so many doctrinaire right wing ideologues, Paul Ryan has no trouble cashing in on federal benefits for personal gain. He will now enjoy a generous taxpayer funded pension. — Mark L. Taylor)

Retiring House Speaker Paul Ryan hasn’t said much about his future, but, like other members of Congress, the soon to be former “weekend dad” can at least count on a pension and other perks after he leaves Capitol Hill.

Ryan, at 48, is just two years away from being eligible for a pension under what’s known as the Federal Employees’ Retirement System. Under the formula laid out in this Congressional Research Service study, Ryan would be eligible for an annual pension of nearly $76,000, based on 20 years as an elected House member. Throw in his years as a congressional staffer, and the total rises to $84,930, says researcher Alex Baumgart of the Center for Responsive Politics.

The same system entitles lawmakers to Social Security benefits and the so-called Thrift Savings Plan, which is similar to a 401(k). Baumgart notes that members of Congress aren’t required to disclose financial interest in or any income gained from federal retirement systems and the Thrift Savings Plan, and Ryan has not disclosed the information.

Members of Congress elected in 1984 or later are automatically covered under the FERS program, and those serving before Sept. 30, 2003, could decline. Ryan was first elected to the House in 1998. A Ryan spokeswoman didn’t respond to a request for comment on whether Ryan had declined to enroll in FERS.

The Center for Responsive Politics, meanwhile, puts Ryan’s personal net worth at just over $6 million as of 2016. His wife is a former tax attorney who also received a big inheritance when her mother died.

It is yet another Tax Day in America. Eager to deliver another so-called win ahead of the midterm elections, Republicans are using the occasion to roll out even more tax cuts for the rich.

With fewer than half of Americans complaining that their personal tax obligation is too high — the smallest percentage in more than five years — and the recently passed GOP tax bill still significantly underwater, Republican lawmakers somehow think the best way to fend off building Democratic momentum is to reward wealthy GOP donors all over again.

Standing next to anti-tax crusader Grover Norquist (he of “drown government in the bathtub” fame), Sen. Ted Cruz, R-Texas, recently announced his plan to ease the tax burden paid by America’s wealthiest citizens. Mind you, those people have already been helped out tremendously by the GOP’s tax law, which made a 40 percent reduction in the top corporate tax rate permanent while setting a 2025 expiration date on cuts to individual taxes and rates. …