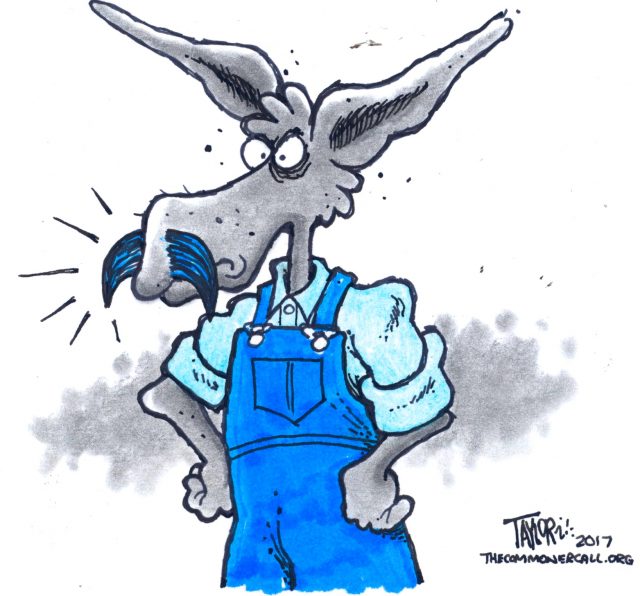 Two Democratic challengers—including outspoken progressive Randy “Ironstache” Bryce—who hope to oust Speaker of the House Paul Ryan in his home Wisconsin district this November were among the nearly dozen immigrant rights advocates arrested outside Ryan’s offices in Racine on Monday.

Bryce and Myers joined about 200 community members, including many high school students, to demand that Ryan allow representatives to vote on a clean Dream Act, which would allow young undocumented immigrants to attend school and work as part of a pathway to citizenship.

When a local reporter asked Bryce if his support for immigrants was worth being detained, he replied, “Absolutely.”

“We cannot be silent on DACA,” said State Rep. JoCasta Zamarripa, who was also arrested. “We will march. We will call. We will email & tweet. We will sit in nonviolent protest. And we will vote. You’re either on the side of humanity or against it.”

Bryce will challenge Ryan in the November midterm election, should he win Wisconsin’s Democratic primary in August. The union ironworker raised $1.2 millionin the fourth quarters of 2017, with donations flooding in from across the country and averaging $24-25 each.

On social media, Ironstache supporters praised Bryce for his activism on the front lines of the fight to protect young immigrants.