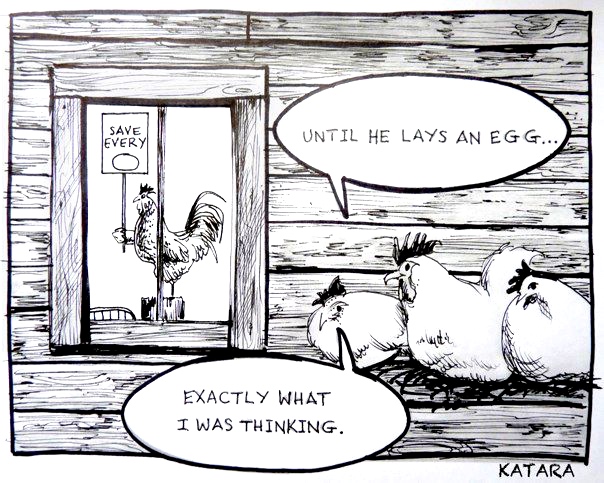 A report published on Tuesday in the Guardian highlights the exorbitant costs associated with childbirth in the United States—often catching families by surprise and leaving them thousands of dollars in debt to hospitals—and underscores the world of difference between maternal care in the U.S. and other industrialized nations with universal healthcare.

A study by the advocacy group Childbirth Connection found that while costs vary by state and hospital, the average price tag for a vaginal delivery with no complications, including care for a newborn directly after birth, is $32,093 in the U.S. A caesarean section costs more than $51,000 on average.

The report came just days after President Donald Trump vulgarly pondered why there aren’t more immigrants from Norway in the U.S. Like most industrialized countries, Norway provides healthcare to its citizens free-of-charge, and huge debts or medical bankruptcy brought on by the delivery of a child would be impossible there.

“Why any society should let anyone be bankrupted by medical bills is beyond me, frankly. It just doesn’t happen in other western democracies.”

In 2015, Norway ranked as the best-performing country in the world in terms of healthcare for new mothers, according to Save the Children, and was found to have an infant mortality rate below two percent, compared with the U.S. rate of 7.9 percent.

The author of a highly respected 2007 study of medical bankruptcy in the U.S. estimated that 11 years later, as many as 56,000 households still go bankrupt annually as a result of childbirth or adoption.

“Why any society should let anyone be bankrupted by medical bills is beyond me, frankly,” Dr. Steffie Woolhandler, a co-founder of Physicians for a National Health Program, told the Guardian. “It just doesn’t happen in other western democracies.”

While insurance companies often cover much of the cost of childbirth, many American families are still caught off-guard when they learn the amount they owe facilities after delivering. Childbirth Connection found that the average insured family pays about $3,400 after a birth—more than the total cost of childbirth in other countries including Spain and South Africa.

The Guardian report also came weeks after House Speaker Paul Ryan (R-Wis.) informedAmericans that “we need to have higher birth rates in this country” in order to continue to fund programs like Social Security and Medicare—following the passage of the Republican Party’s tax bill which many policy experts expect to trigger cuts to those programs, and decades of efforts to make prenatal healthcare and childcare less affordable and accessible to Americans.