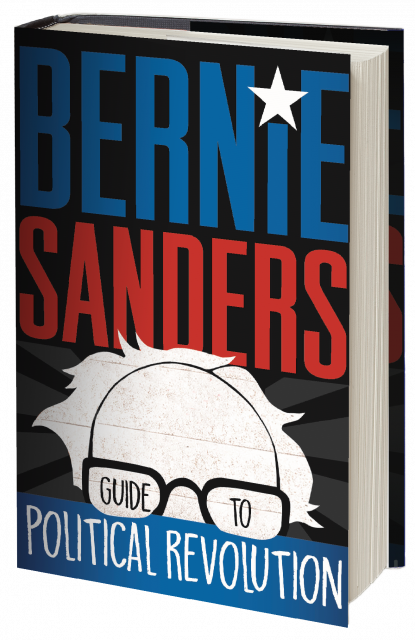 The Republicans are so desperate to spin their disastrous tax plan that they have resorted to taking comments I recently made completely out of context. Let me set the record straight.

The Trump-Republican tax plan is one of the worst pieces of legislation in the modern history of our country. At a time of massive income and wealth inequality, 83 percent of the tax benefits in that bill go to the top 1 percent at the end of 10 years and 60 percent of the benefits go to the top one-tenth of 1 percent. On the other hand, by the end of the decade, 92 million middle-class Americans will actually be paying more in taxes, including 8 million in the first year alone. Further, this legislation will result in 13 million people losing their health insurance while substantially raising premiums all across the country. It also raises the deficit by $1.4 trillion, laying the groundwork for House Speaker Paul Ryan and other Republicans to call for cuts to Social Security, Medicare, Medicaid and other important programs in the name of ‘deficit reduction.’

Instead of this grossly obscene piece of legislation, let’s pass tax reform that permanently benefits all middle-income and working-class families without giving tax breaks to the top 1 percent. Instead of providing huge tax breaks to the rich and large corporations that explode the deficit, which this bill does, millionaires, billionaires and large, profitable corporations must begin paying their fair share of taxes. Then, among other things, we can permanently double the standard deduction, expand the Earned Income Tax Credit, re-instate the personal exemptions and make the Child Tax Credit fully refundable – without increasing the debt future generations will inherit.