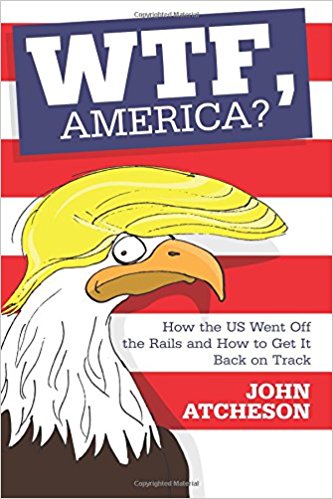 “But my favorite has to be Paul Ryan, who regularly proposes budgets that cut taxes on the rich and the corporations to the bone, while cutting any kind of support to the poor or middle class lest they be “coddled” to the point where they have no incentive to work. This is all done, by the way [Ryan claims], because the rich and corporations are the “engines” of growth and creators of jobs, while the poor and middle-class recipients of government favors like unemployment benefits are just lazy no-gooders who won’t get off their assess.

“Ryan got where he is today because of the very public programs his budgets would eviscerate or eliminate. He was a beneficiary of Social Security as a teenager after his father died; he used this to fund his education at a low cost public university — before tax cuts forced tuitions to rise to the point where this would have been impossible, and he has worked in the public sector his entire life.

“What makes Ryan’s hypocrisy truly astounding is not only that he espouses Randian uber independence for others that he himself never had to practice, but his budgets spare the ultrarich and corporations from such crippling mutations of self-reliance. Moreover, the budgets he proposes routinely explode the deficit while he rails against deficits. Indeed, he proposes his deficit-exploding budgets as austerity measures, and the corporate-owned press doesn’t blink and eye.”

Paul Ryan just admitting that ‘nobody knows’ whether the tax bill will pay for itself. Cenk Uygur and John Iadarola, the hosts of The Young Turks, break down Paul Ryan’s stunning admission. 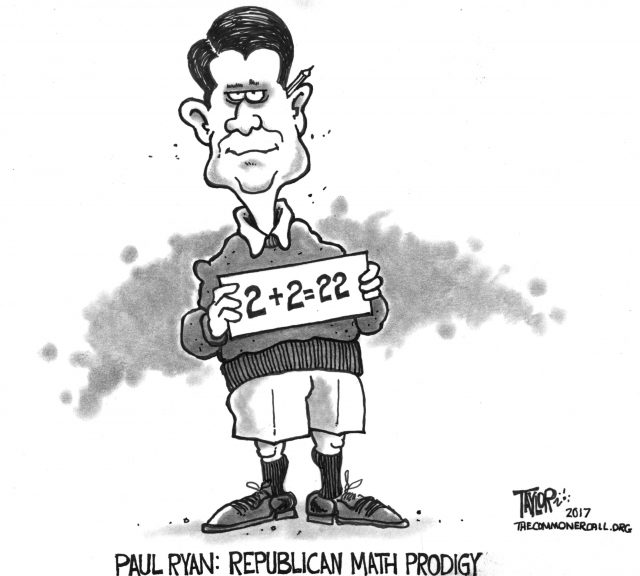