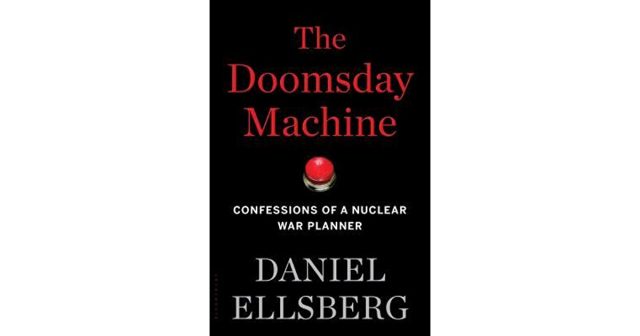 Could tension between President Trump and North Korean leader Kim Jong-un bring us to the brink of nuclear war? As tensions ramp up, we discuss what nuclear war would look like with a former nuclear war planner and one of the world’s most famous whistleblowers—Daniel Ellsberg.

In 1971, Ellsberg was a high-level defense analyst when he leaked a top-secret report on U.S. involvement in Vietnam to The New York Times and other publications, which came to be known as the Pentagon Papers. He played a key role in ending the Vietnam War.

Few know Ellsberg was also a Pentagon and White House consultant who drafted plans for nuclear war. His new book, published Tuesday, is titled “The Doomsday Machine: Confessions of a Nuclear War Planner.” We speak with Ellsberg about his top-secret nuclear studies, his front row seat to the Cuban missile crisis, whether Trump could start a nuclear war and how contemporary whistleblowers Chelsea Manning and Ed Snowden are his heroes. 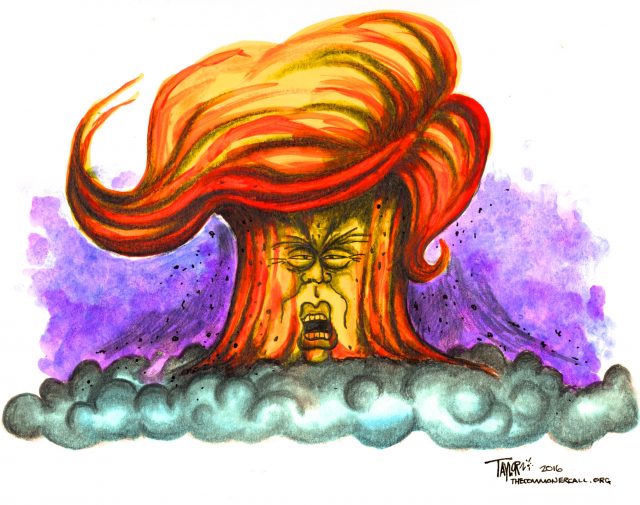