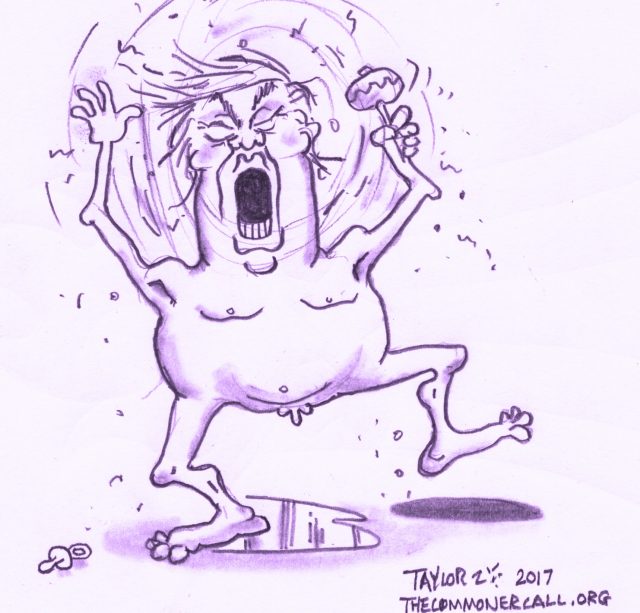 A growing list of powerful men have faced serious consequences for sexual misconduct allegations but the most powerful one of all has faced none. Instead Donald Trump’s official position, as his spokeswoman Sarah Sanders recently clarified in a White House press briefing, is that the 20 women accusing him of assault and harassment are lying. Trump has also suggested some were not attractive enough for him to want to sexually assault. As the conversation around sexual conduct continues to evolve, and new abusers are revealed, here are the cases against the president. …

Stephen Colbert Tells Donald Trump: ‘You Don’t Get To Comment’ On Matt Lauer

“Listen up, you don’t get to comment. That is the pot calling the kettle at 3 a.m. and asking what she’s wearing.” 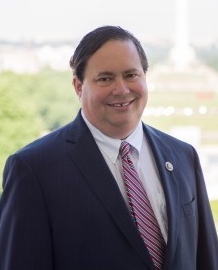 Politico on Friday identified Rep. Blake Farenthold (R-Texas) as the congressman who used $84,000 in taxpayer funds to settle a sexual harassment claim.

Just one legislator has tapped into a congressional fund to settle a sexual harassment claim since 2013, according to a list released Friday by Rep. Gregg Harper (R-Miss.), chairman of the Committee on House Administration. The fund can be used to settle lawsuits levied against lawmakers.

Earlier this year, Farenthold caught flak when he said if the three female Republican senators who opposed a bill to repeal Obamacare were men, he “might ask him to step outside” and challenge them to a duel.

Congress declined to name the person connected to the $84,000. But according to a Politico report published Friday, Rep. Blake Farenthold (R-Texas) is the legislator behind the settlement.

When Greene complained, she says she was fired. …

And Let Us No Forget The Republican Guru Of Sexual Harassment, Rape & Pedophilia  (And No, We Are Not Talking About Judge Roy Moore) 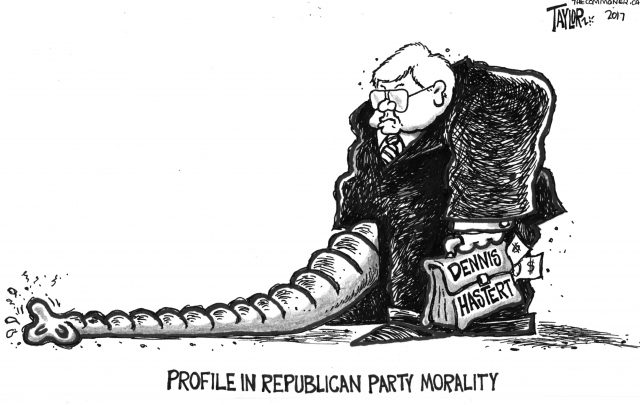 While Republicans hope we do, never forget the tawdry record of former House Speaker Rep. Dennis “Coach” Hastert, the longest serving GOP speaker, who was found to have been paying some $1.7 million hush money to a man who he had sexually abused when Hastert was a high school wrestling coach. Three other former students accused “Coach” Hastert of sexually abusing them. One of the victims was 14 at the time of Hastert’s sexual abuse.

“It was [victim] D who provided prosecutors one of the most vivid details contained in the court papers, recalling “that defendant put a ‘Lazyboy’-type chair in direct view of the shower stalls in the locker room where he sat while the boys showered.”

Given the statute of limitations had long run out on the cases, Hastert was convicted of financial wrongdoing regarding the hush money payments in 2016. Hastert had a vacation home in southern Wisconsin at the time the scandal broke and could occasionally be spotted at the weekend farmers market in Viroqua.

Link to Story and 1+-Minute Video