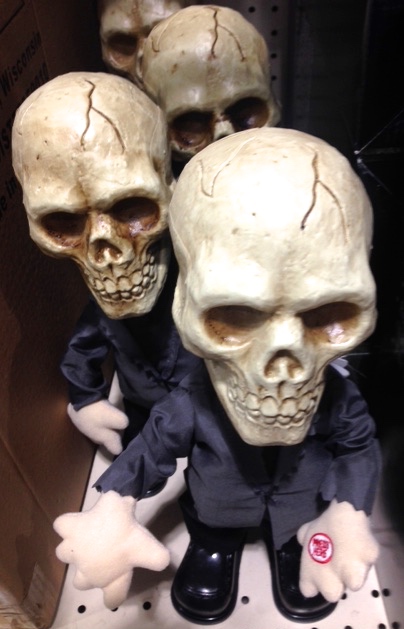 Republicans At Work: Forget The Kids, It’s Time To Hand Out Huge Tax Cuts For Billionaires!

fficials in nearly a dozen states are preparing to notify families that a crucial health insurance program for low-income children is running out of money for the first time since its creation two decades ago, putting coverage for many at risk by the end of the year.

Congress missed a Sept. 30 deadline to extend funding for CHIP, as the Children’s Health Insurance Program is known. Nearly 9 million youngsters and 370,000 pregnant women nationwide receive care because of it.

Many states have enough money to keep their individual programs afloat for at least a few months, but five could run out in late December if lawmakers do not act. Others will start to exhaust resources the following month.

The looming crunch, which comes despite CHIP’s enduring popularity and bipartisan support on Capitol Hill, has dismayed children’s health advocates.

“What really troubles me about it is [CHIP] is successful. Everyone should feel good about it. There’s no reason for this to be lagging on like this. This should be an easy win for Congress.”

“We are very concerned, and the reason is that Congress hasn’t shown a strong ability to get stuff done,” said Bruce Lesley, president of Washington-based First Focus, a child and family advocacy organization. “And the administration is completely out, has not even uttered a syllable on the issue. How this gets resolved is really unclear, and states are beginning to hit deadlines.”

Others paying close attention to the issue remain hopeful that Congress will extend funding before January, but states say they cannot rest on hope.

“Everybody is still waiting and thinking Congress is going to act, and they probably will, but you can’t run a health-care program that way,” said Linda Nablo, chief deputy director at Virginia’s Department of Medical Assistance Services. “You can’t say ‘probably’ everything is going to be all right.”

Most CHIP families, who earn too much for Medicaid but too little to afford private insurance, are not aware lawmakers’ inaction is endangering coverage. They’re about to find out, though. Virginia and several other states are preparing letters to go out as early as Monday warning families their children’s insurance may be taken away.

The Centers for Medicare and Medicaid Services (CMS), which administers the program at the federal level, issued a notice to state health officials on Nov. 9 detailing their options if CHIP funding does run dry. …

(Commoner Call photo by Mark L. Taylor, 2017. Open source and free to use with link to www,thecommonercall.org )