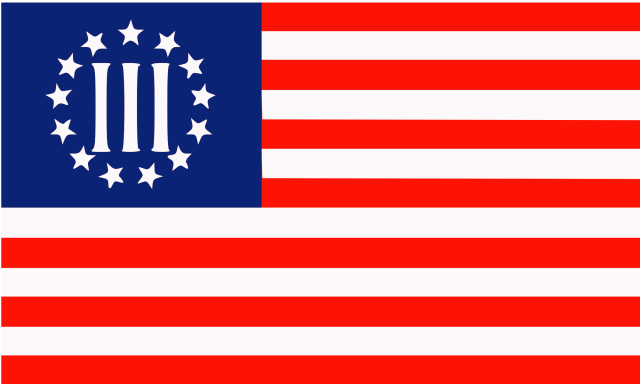 In the backwoods of Georgia, a controversial, right-wing, “anti-terror” militia group gathers once a month to complete field training exercises under the command of Chris Hill—a.k.a Blood Agent. This militia group, called the Georgia III% Security Force, is part of the Three Percenter movement, which is inspired by the unfounded claim that only three percent of colonists fought against the British in the American Revolution. VICE joins Hill and the Georgia III% Security Force during one of their monthly gatherings to see how they prepare themselves to “defend the Constitution from all enemies foreign and domestic” and see what they’ll do to protect their guns.