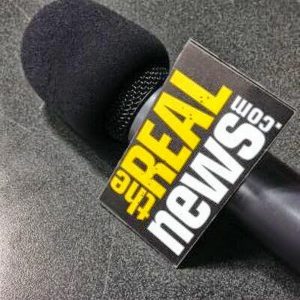 “I shiver with the conversations I have had with people from the 1930’s. They talk about the siren call of authority and order … everything seemed normal…”

On Reality Asserts Itself, Mr. Drake says that in the name of national security we are eating out the very heart of democracy; what will be left will be a garrison state.

Thomas Andrews Drake (born 1957) is a former senior official of the U.S. National Security Agency (NSA), decorated United States Air Force and United States Navy veteran, computer software expert, linguist, management and leadership specialist, and whistleblower. In 2010 [During the Obama admnistration, which used the Espionage Act more than all other presidents combined. – Ed.] the government alleged that he ‘mishandled’ documents, one of the few such Espionage Act cases in U.S. history. His defenders claim that he was instead being persecuted for challenging the Trailblazer Project.

Link to Transcript and 23-Minute Video