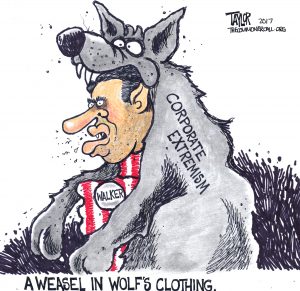 MADISON, WI – A second audit of the state’s veteran nursing home at King revealed major staffing and health care concerns years after red flags were first raised by residents and whistleblowers. Since 2011, Republicans raided $21 million from the King Home while failing to ensure proper staffing, facility maintenance and health care services. Gov. Walker’s administration plans to raid an additional $26 million from the state’s veteran nursing homes over the next two years.

“It is inexcusable that Republicans would prioritize a $3 billion giveaway to a foreign corporation while our Wisconsin veterans and their families continue to receive substandard health care,” said Senate Democratic Leader Jennifer Shilling (D-La Crosse). “This audit reveals the damaging impact of Republican budget raids and proves that additional steps are needed to protect Wisconsin veterans and their families. Gov. Walker and legislative Republicans should stop sacrificing care for our veterans to fund their corporate tax giveaways.” 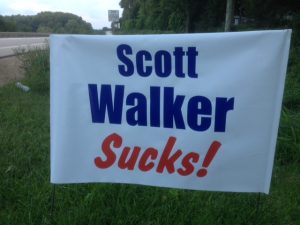