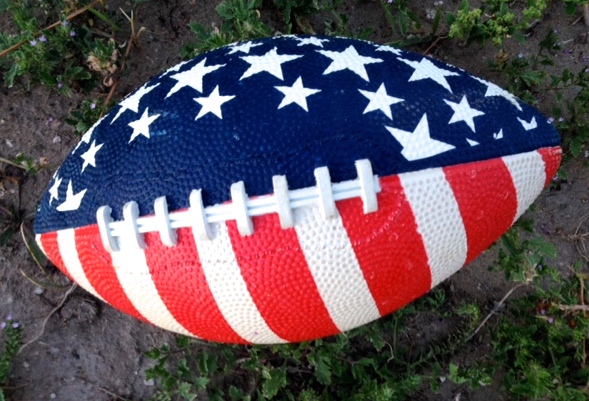 CNN media critic and “Reliable Sources” host Brian Stelter said on Sunday that President Donald Trump’s controversial remarks from an Alabama rally on Sunday have only served to galvanize the world of professional sports against him.

“I was talking to an NFL source this afternoon,” said Stelter, “who said, ‘If President Trump thought he could divide the NFL, he was wrong.”

“It’s the opposite of what Trump was talking about on Friday night,” Stelter said.

Watch the video, embedded below.