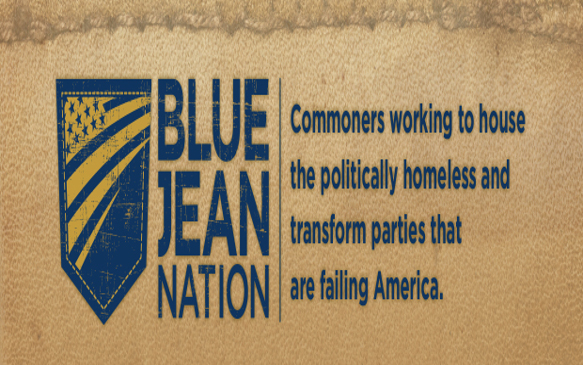 Wisconsin is up to its eyeballs in problems. Our state has lost its way. It is becoming a shadow of its former self. Same goes for the country as a whole.

The problems vary from place to place. Go to Trempealeau County and you see hills and bluffs disappearing and hear fears expressed over the effects of breathing the fine dust that hangs in the air or drinking water that has turned an amber color. In the Central Sands region you see lakes and streams drying up because a few are being allowed to drill high-capacity wells and hog all the water. In Kewaunee County you are told about massive industrial feedlots and how a third of private wells have been poisoned and you see someone turn on a water tap and what comes out of the faucet is brown and smells like cow manure. A few counties away parents are frightened about what old lead pipes in their community’s water system might be doing to their children.

The problems vary widely from place to place. But they all grow from the same taproot, a poisoned political culture that glorifies greed, dooming us to a government that works for a wealthy and well-connected few at everyone else’s expense.

Somewhere else you run into young Millennials buried under a mountain of student debt. One owes $30,000. Another $80,000. A third carries over $100,000 in debt. All of them wonder how they are going to dig out of the hole they are in. All of them wonder when — or if — they will ever be able to buy a car or make a down payment on a house. Another place you meet a farmer who now is expected to file payroll taxes online but has no Internet access out on the farm.

At the next stop everyone is talking about the criminal justice system and racial profiling and mass incarceration. And how impossible it is to make ends meet earning the minimum wage. Then you meet some former factory workers who used to make $25 an hour working on an assembly line but could only find work paying $11 or $12 an hour after the plant closed. Their standard of living has been cut in half. They find little comfort in the news that the state’s unemployment rate is coming down some. They can find a job. What’s next to impossible to find is work that keeps them in the middle class.

Down the road a piece are town officials agonizing over a decision to tear up paved roads and go back to gravel because they can’t afford to maintain the pavement and keep filling all the potholes. Next you arrive in a community where the townspeople are resigned to their local school closing. They know how that school is a hub of local activity, and they know losing it will be a death sentence for their town.

The problems vary widely from place to place. But they all grow from the same taproot, a poisoned political culture that glorifies greed, dooming us to a government that works for a wealthy and well-connected few at everyone else’s expense and an economy that benefits a privileged few and leaves so many behind. The issue is inequality, both political and economic. The problem is privilege, both political and economic.

Solving the many problems plaguing Wisconsin and America depends on remedying the one behind them all.