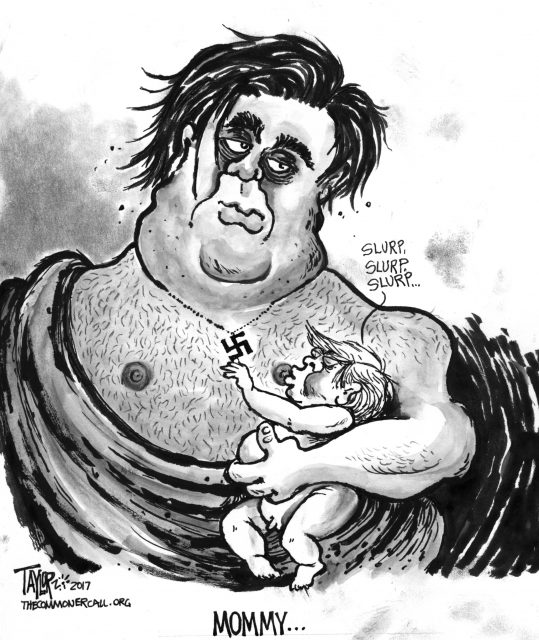 We turn now to look at the man many credit with helping Donald Trump become president: Steve Bannon, the former head of Breitbart News. During the early days of the Trump presidency, many suggested Bannon, Trump’s chief strategist, was pulling many of the strings in the Oval Office.

We speak to journalist Joshua Green about how Bannon took his hard-right nationalist politics from the fringes of the Republican Party all the way to the White House. Green has been closely following Bannon’s career for years. In October 2015—before Bannon joined Trump’s campaign—Green dubbed Bannon the “Most Dangerous Political Operative in America.” His new book is “Devil’s Bargain: Steve Bannon, Donald Trump, and the Storming of the Presidency.” 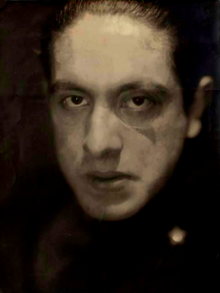 Journalist Joshua Green talks about how Steve Bannon used his experience in the video game industry to use Breitbart News to mobilize young, largely white men. “The reality is, Fox News’ audience was geriatric and no one was connecting with this younger group,” Bannon told Green. Bannon’s hires at Breitbart include Milo Yiannopoulos, who has been widely accused of being a white nationalist.

(Commoner Call cartoon by Mark L. Taylor, 2017. Open source and free to use with link to www.thecommonercall/org )