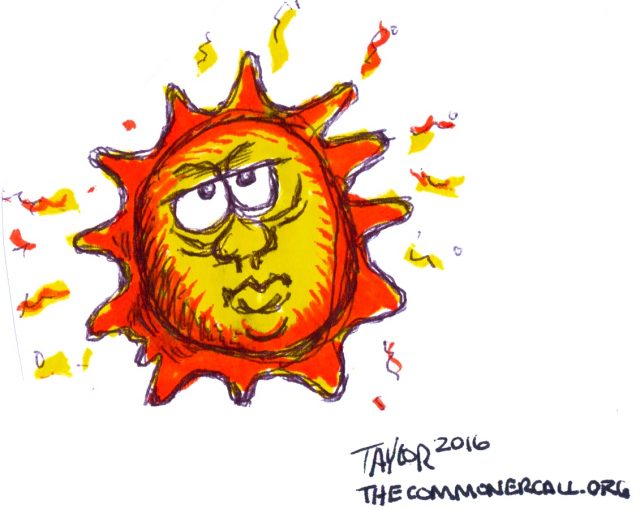 “Trump is that merger of government and corporate power.”

The award is named after Scott Wallace’s grandfather Henry A. Wallace, who served as vice president under Franklin D. Roosevelt from 1941 to 1945. In 1944, Wallace published an iconic article in The New York Times titled “The Danger of American Fascism.” He wrote, “American fascists are most easily recognized by their deliberate perversion of truth and fact.”