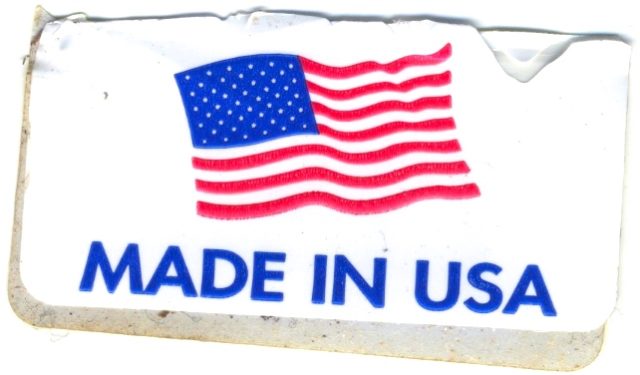 Regardless of the outcome, the election will not stop the rise of hypernationalism, crisis cults and other signs of an empire’s terminal decline.

The terminal decline of the United States will not be solved by elections. The political rot and depravity will continue to eat away at the soul of the nation, spawning what anthropologists call crisis cults — movements led by demagogues that prey on an unbearable psychological and financial distress. These crisis cults, already well established among followers of the Christian Right and Donald Trump, peddle magical thinking and an infantilism that promises — in exchange for all autonomy — prosperity, a return to a mythical past, order and security. The dark yearnings among the white working class for vengeance and moral renewal through violence, the unchecked greed and corruption of the corporate oligarchs and billionaires who manage our failed democracy, which has already instituted wholesale government surveillance and revoked most civil liberties, are part of the twisted pathologies that infect all civilizations sputtering towards oblivion. I witnessed the deaths of other nations during the collapse of the communist regimes in Eastern Europe and later in the former Yugoslavia. I have smelled this stench before.

The social inequality that characterizes all states and civilizations seized by a tiny and corrupt cabal — in our case corporate — leads to an inchoate desire by huge segments of the population to destroy.

The removal of Trump from office will only exacerbate the lust for racist violence he incites and the intoxicating elixir of white nationalism. The ruling elites, who first built a mafia economy and then built a mafia state, will continue under Biden, as they did under Trump, Barack Obama, George W. Bush, Bill Clinton and Ronald Reagan, to wantonly pillage and loot. The militarized police will not stop their lethal rampages in poor neighborhoods. The endless wars will not end. The bloated military budget will not be reduced. The world’s largest prison population will remain a stain upon the country. The manufacturing jobs shipped overseas will not return and the social inequality will grow. The for-profit health care system will gouge the public and price millions more out of the health care system. The language of hate and bigotry will be normalized as the primary form of communication. Internal enemies, including Muslims, immigrants and dissidents, will be defamed and attacked. The hypermasculinity that compensates for feelings of impotence will intensify. It will direct its venom towards women and all who fail to conform to rigid male stereotypes, especially artists, LGBTQ people and intellectuals. Lies, conspiracy theories, trivia and fake news — what Hannah Arendt called “nihilistic relativism” — will still dominate the airwaves and social media, mocking verifiable fact and truth. The ecocide, which presages the extinction of the human species and most other life forms, will barrel unabated towards its apocalyptic conclusion.

“We run heedlessly into the abyss after putting something in front of us to stop us seeing it,” Pascal wrote.

The worse it gets — and it will get worse as the pandemic hits us in wave after deadly wave with an estimated 300,000 Americans dead by December and possibly 400,000 by January — the more desperate the nation will become. Tens of millions of people will be thrown into destitution, evicted from their homes and abandoned. Social collapse, as Peter Drucker observed in Weimar Germany in the 1930s, brings with it a loss of faith in ruling institutions and ruling ideologies. …