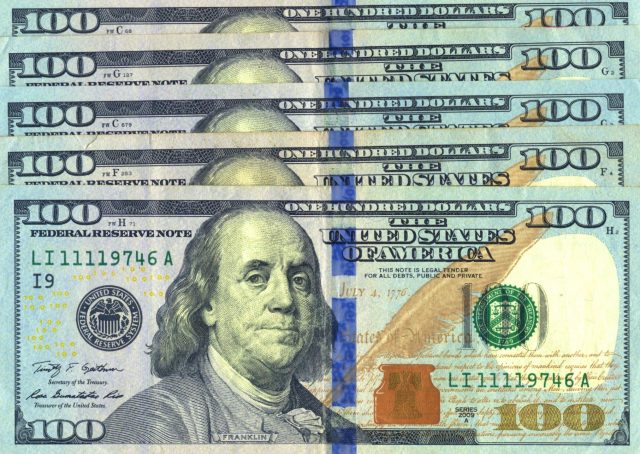 “Thanks to a combination of government assistance and pure luck, a handful of companies are raking it in and making already rich shareholders even richer.”

He was already by far the world’s richest person, but Amazon founder Jeff Bezos has set a fresh record increasing his fortune by an additional $13bn (£10bn) in a single day to take his personal wealth to an unprecedented $189bn.

The huge increase in Bezos’s wealth on Monday alone is equivalent of adding nearly 30 times the Queen’s £350m fortune. His total wealth now makes him worth more than Britain’s biggest company, the pharmaceutical giant AstraZeneca which is valued on the stock exchange at £121bn.

Bezos’s fortune has been swelled by Amazon’s soaraway share price as hundreds of millions of people trapped at home by coronavirus lockdowns around the world turn to the online delivery giant to keep themselves fed and entertained.

While many businesses have been hit hard by the pandemic and the beginnings of what threatens to be the worst economic crisis since the Great Depression of the 1930s, Amazon’s shares have increased by 70% since the start of the year. On Monday alone, the share price rose by 8% to a record $3,197. (By lunchtime Tuesday they were changing hands at slightly below that peak.)

Bezos, who started Amazon in his garage in 1994 still owns 11% of the company’s shares, as well as space travel venture Blue Origin and the Washington Post. Since January, Bezos’s wealth has grown by $74bn.

Oxfam, the global development charity, said it was “truly shocking” that Bezos had managed to make so much money during the coronavirus crisis, which has forced hundreds of millions of people around the world to rely on food banks and government support.

“It is hard to reconcile this obscene figure with the reality the rest of us are living through,” Rebecca Gowland, Oxfam’s head of inequality campaign and policy, said. “At a time when hardship is commonplace, hunger is on the increase and half a billion more people face being pushed into extreme poverty, it is truly shocking that one already extremely wealthy individual has pocketed another $74bn already this year.” …

(Commoner Call photo, 2020. Open source and free for non-derivative use with link to www.thecommonercall.org )