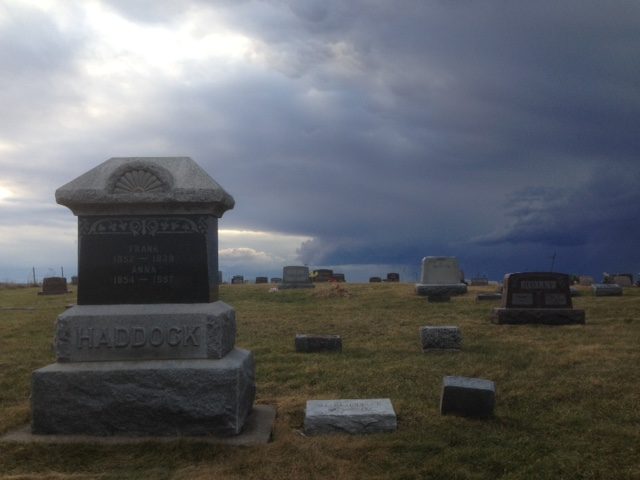 As dire as the current position seems, the months ahead look even worse.

In early June, the United States awoke from a months-long nightmare.

Coronavirus had brutalized the north-east, with New York City alone recording more than 20,000 deaths, the bodies piling up in refrigerated trucks. Thousands sheltered at home. Rice, flour and toilet paper ran out. Millions of jobs disappeared.

But then the national curve flattened, governors declared success and patrons returned to restaurants, bars and beaches. “We are winning the fight against the invisible enemy,” vice-president Mike Pence wrote in a 16 June op-ed, titled, “There isn’t a coronavirus ‘second wave’.”

Except, in truth, the nightmare was not over – the country was not awake – and a new wave of cases was gathering with terrifying force.

As Pence was writing, the virus was spreading across the American south and interior, finding thousands of untouched communities and infecting millions of new bodies. Except for the precipitous drop in New York cases, the curve was not flat at all. It was surging, in line with epidemiological predictions.

After half a year, the Trump administration has made no effort to establish a national protocol for testing, contact tracing and supported isolation – the same proven three-pronged strategy by which other countries control their outbreaks.

Now, four months into the pandemic, with test results delayed, contact tracing scarce, protective equipment dwindling and emergency rooms once again filling, the United States finds itself in a fight for its life: swamped by partisanship, mistrustful of science, engulfed in mask wars and led by a president whose incompetence is rivaled only by his indifference to Americans’ suffering.

With flu season on the horizon and Donald Trump demanding that millions of students return to school in the fall – not to mention a presidential election quickly approaching – the country appears at risk of being torn apart.

“I feel like it’s March all over again,” said William Hanage, a professor of epidemiology at the Harvard TH Chan School of Public Health. “There is no way in which a large number of cases of disease, and indeed a large number of deaths, are going to be avoided.”

Five times the rate of all Europe

The problem facing the United States is plain. New cases nationally are up a remarkable 50% over the last two weeks and the daily death toll is up 42% over the same period. Cases are on the rise in 40 out of 50 states, Washington DC and Puerto Rico. Last week America recorded more than 75,000 new cases daily – five times the rate of all Europe.

“We are unfortunately seeing more higher daily case numbers than we’ve ever seen, even exceeding pre-lockdown times,” said Jennifer Nuzzo, an epidemiologist at the Johns Hopkins Center for Health Security. “The number of new cases that occur each day in the US are greater than we’ve yet experienced. So this is obviously a very worrisome direction that we’re headed in.”

The mayor of Houston, Texas, proposed a “two-week shutdown” last week after cases in the state climbed by tens of thousands. The governor of California reclosed restaurants, churches and bars, while the governors of Louisiana, Alabama and Montana made mask-wearing in public compulsory.

“Today I am sounding the alarm,” Governor Kate Brown said. “We are at risk of Covid-19 getting out of control in Oregon.”

Hundred of thousands of hospitalizations

As dire as the current position seems, the months ahead look even worse. The country anticipates hundred of thousands of hospitalizations, if the annual averages hold, during the upcoming flu season. Those hospitalizations will further strain the capacity of overstretched clinics.

But a flu outbreak could also hamper the country’s ability to fight coronavirus in other ways. …

Brace Yourself For The Latest COVID-19 Predictions. You’re Not Going To Like Them

Before the end of the year, half of all Americans could have been infected by COVID-19 and 800,000 could die.

Just two weeks ago, when Dr. Anthony Fauci predicted that the United States could see 100,000 cases of COVID-19 in a day, it seemed like a nightmare scenario. At the time America had just topped 40,000 cases for the first time. Make that 50,000. Then 60,000. Tuesday was the second day the nation logged over 70,000 cases in a day. It was also the first time the United States recorded over 1,000 deaths from COVID-19 since June 9.

To say that Mike Pence’s “no second wave” op-ed is going to be recorded as one of the most bassackwards statements in history is a given. But what’s shocking is that even Fauci’s prediction that was disturbing at the start of the month, looks like it could end up undershooting the real situation as badly as Pence did. The reasons for that are simple enough: We have governors who are willing to kill their people to score political points, we have a government determined to hide the truth of what’s happening, and we have people who are intentionally destroying their communities to own … whoever is left to care. And the result is that instead of 100,000 cases a day, the United States could be facing a million cases a day. Herd immunity, here we come … with half a million dead in tow.

Crawl in the dirt

On Wednesday evening, county commissioners in Provo, Utah convened a meeting for the purposes of discussing a proposed mandate to wear a face mask when schools convene in the fall. That meeting ended up being almost immediately adjourned because more than 100 non-mask-wearing people crammed into the small meeting room, refusing to keep their distance from each other or commissioners. Even more people turned up for an anti-mask rally before the meeting. Comments from those who came to give the commissioners a face full of unfiltered breath included statements that wearing a mask would “break the mind” of children, claims that allowing kids to play in the dirt would boost their immune systems to fight off the disease, and at least one claim that “COVID is a hoax. It’s a lie. It’s a political stunt.”

And that, as much as any other event in the nation, is why hundreds of thousands of Americans are very likely to die in the next six months. …