“Modern policing is rotten at its core.”

THE BLACK LIVES MATTER uprisings against police and state violence are continuing across the U.S., as a humiliated Donald Trump threatens a broader crackdown to defend Confederate monuments. This week on Intercepted:

History Of Modern Racial Capitalism — Robin D.G. Kelley, a distinguished history professor at UCLA, explains why he believes the current abolitionist movement has the potential to fundamentally change the country and offers a historical analysis of the weaponization of racial capitalism throughout U.S. history. He also tells the story of the Black-led Communist Party of Alabama in the aftermath of the Great Depression and the racist roots of U.S.-style policing. 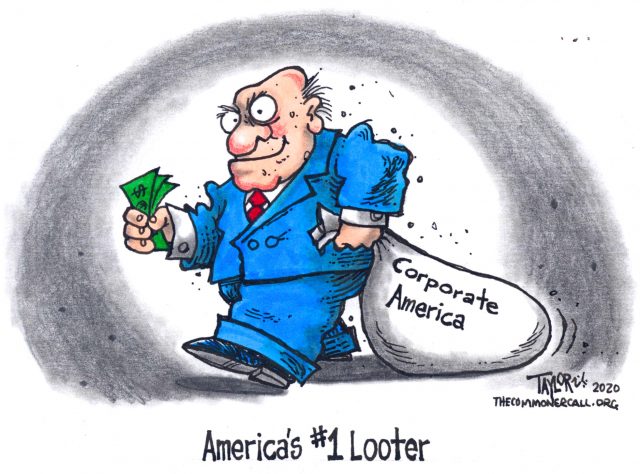 Crushing Protest — As Attorney General William Barr continues to preside over a Justice Department being wielded as a political and legal weapon to defend Trump, Hina Shamsi of the American Civil Liberties Union explains the dangerous use of military and intelligence surveillance systems to spy on activists, the characterizations of activists as terrorists, and discusses the ongoing drone strikes overseas.