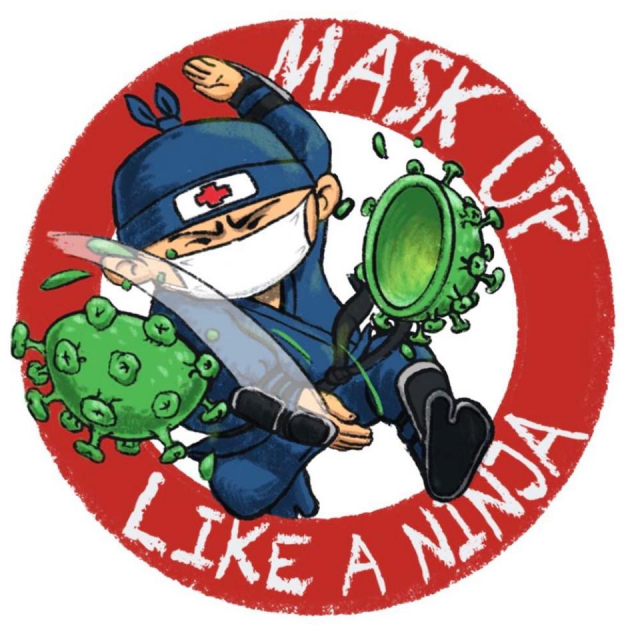 Americans are pretending that the pandemic is over. It certainly is not.

A second wave of the coronavirus is on the way. When it arrives, we will lack the will to deal with it. Despite all the sacrifices of the past months, the virus is likely to win—or perhaps it would be more accurate to say that it already has.

In absolute terms, the United States has been hit harder than any other country. About a quarter of worldwide deaths have been recorded on these shores. And while the virus is no longer growing at an exponential rate, the threat it poses remains significant: According to a forecasting model by Morgan Stanley, the number of American cases will, if current trends hold, roughly double over the next two months.

Pandemics reveal the true state of a society. Ours has come up badly wanting.

But neither the impact of mass protests over police brutality nor the effect of the recent reopening of much of the country—including the casinos in Las Vegas—is reflected in the latest numbers. It can take at least 10 days for people to develop symptoms and seek out a test, and for the results to be aggregated and disseminated by public-health authorities.

Even so, the disease is slowly starting to recede from the public’s attention. After months of dominating media coverage, COVID-19 has largely disappeared from the front pages of most national newspapers. In recent polls, the number of people who favor “reopening the economy as soon as possible” over “staying home as long as necessary” has increased. And so it is perhaps no surprise that even states where the number of new infections stands at an all-time high are pressing ahead with plans to lift many restrictions on businesses and mass gatherings. …